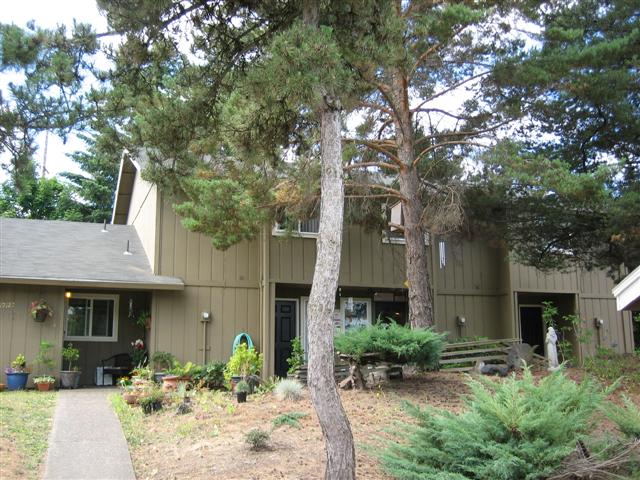 Large townhouse style apartments. This complex has new vinyl windows and sliders, as well as fireplaces and washer/ dryer hookups in every unit. Each tenant is also supplied with a garage. 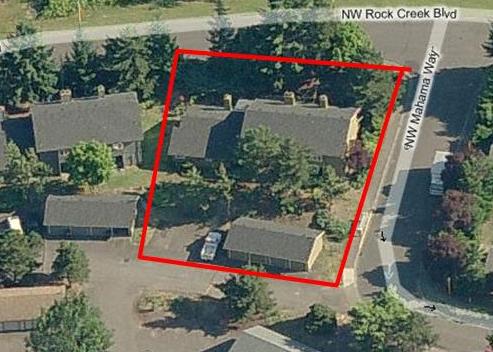 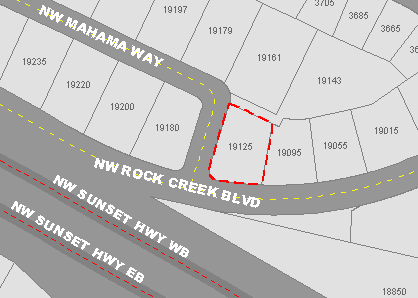 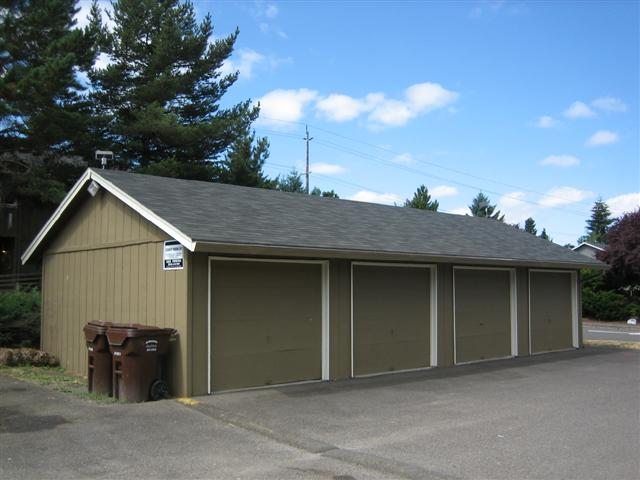