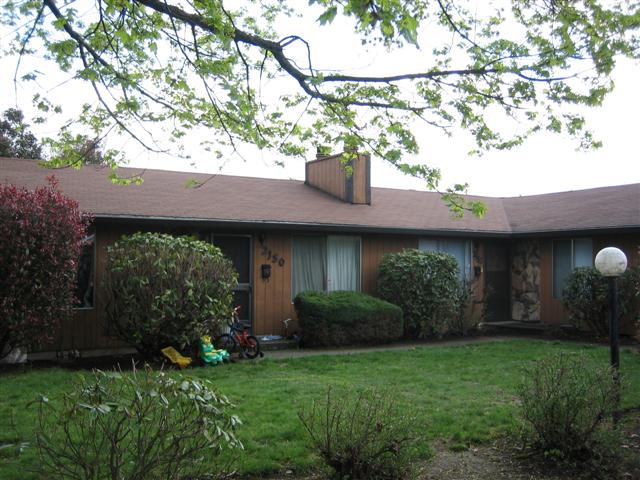 A beautiful 3 unit complex 2 blocks from I-205 in the Madison South neighborhood. Property features office.

Madison South is located in Northeast Portland. This neighborhood is a mostly residential neighborhood with some major recreational parks. Rocky Butte is a highly noted recreational area located close in to this complex. Many go there on clear nights to see millions of stars light up the Portland Area skies. 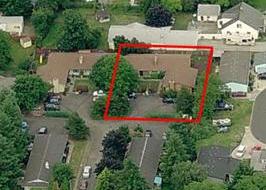 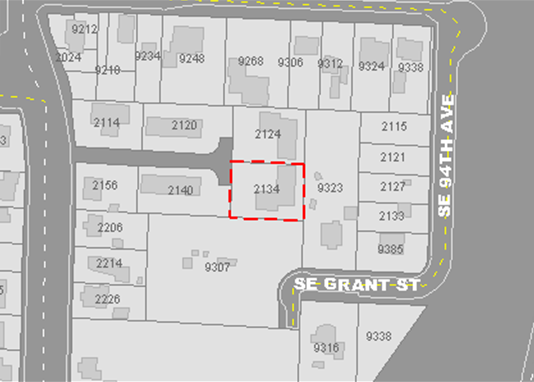 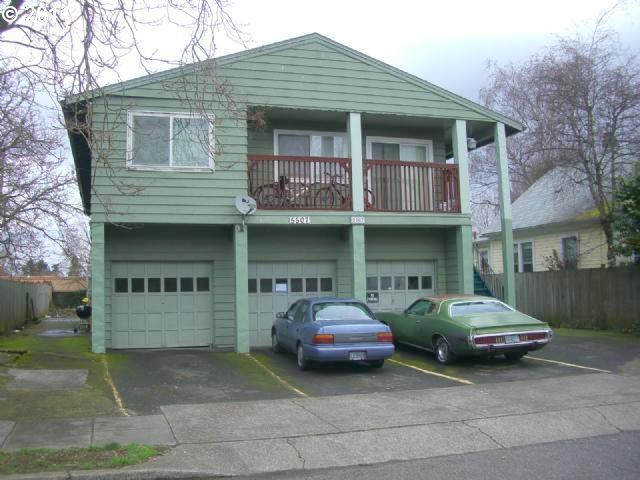 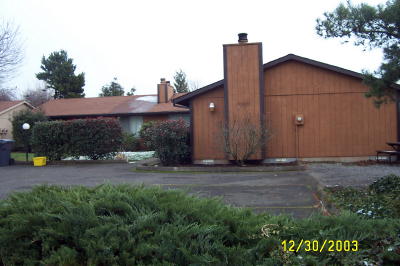 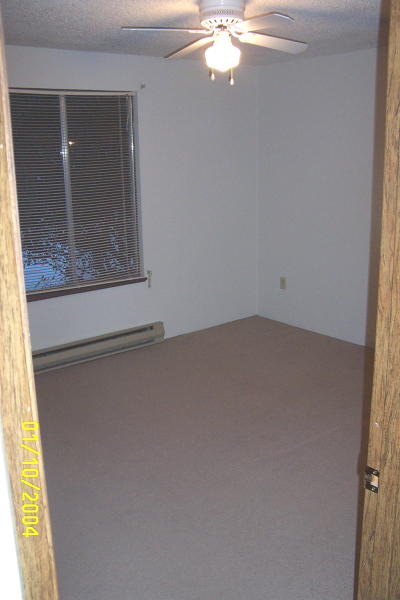 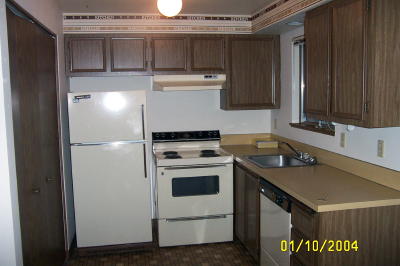 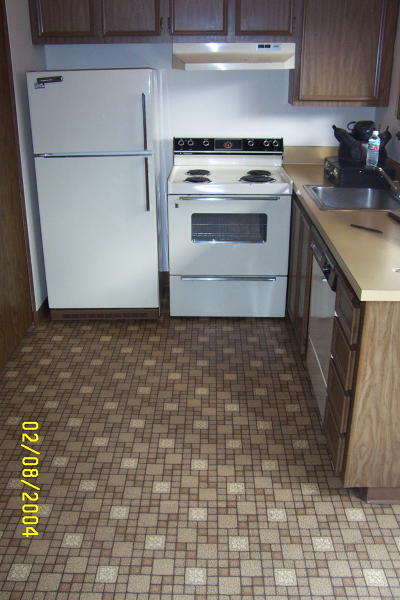 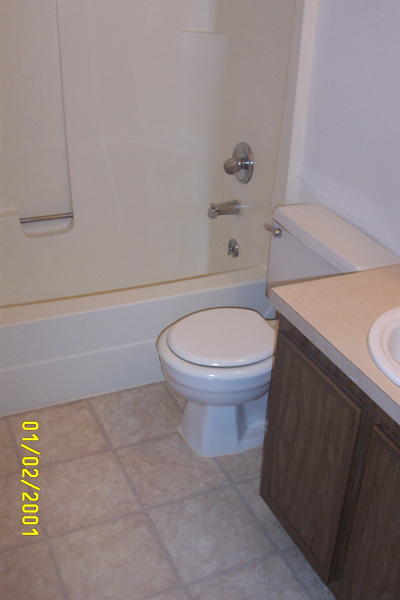