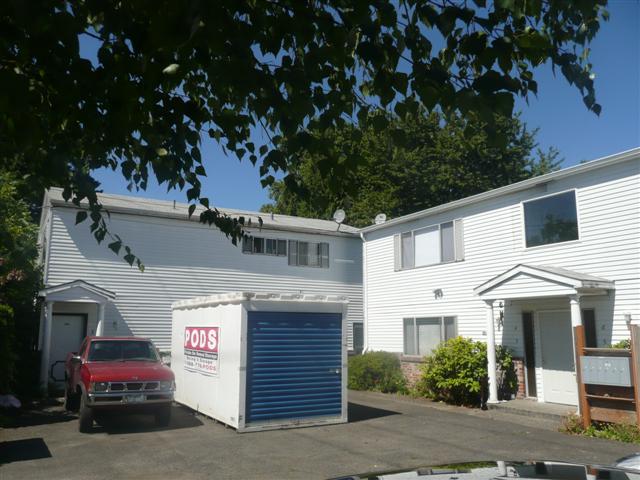 This six unit property is located on the corner of N Rosa Parks Way and N Delaware Avenue in Portland, Oregon.  It is comprised of two, two-story buildings with five one bedroom units and a single two bedroom unit.  The property was built in 1975, sits on an 8,000 sq. ft. lot, and includes off-street parking.

Arbor Lodge is located in North Portland. Arbor Lodge is a nice urban feeling little nook of the city offering easy access to other Portland neighborhoods such as Humboldt, Alberta, Piedmont, Boise, Eliot, Kenton and more. A trip to downtown Portland is mere minutes away by car, bike, bus or train. Arbor Lodge immediately neighbors the Interstate Max line allowing for a convenient commute to downtown and other Portland neighborhoods. Major freeway ramps also run alongside Arbor Lodge for quick access to I-5.  Being so close to the freeway does not detract from the livability of Arbor Lodge, however, as the ramps are not located directly in the neighborhood but on the outskirts.

As a result of the Portland real estate market boom and several key area improvements benefiting the neighborhood, Arbor Lodge has evolved a great deal over the last many years.  New to the area over the last decade and greatly improving the lives of its residents are the Max light rail line located on Interstate, New Seasons Market, a vastly improved and remodeled Fred Meyer and a lot of new life in the area in terms of independent businesses such as restaurants, boutiques, bike shops and of course, coffee shops. Just five minutes from downtown Portland, Arbor Lodge offers convenient, easy access to other popular N and NE Portland neighborhoods. If you enjoy the euro-urbanite lifestyle of bicycling, walking and neighborhood owned coffee and grocery shops, Arbor Lodge might be the perfect fit for you. (source PortlandNeighborhood.com) 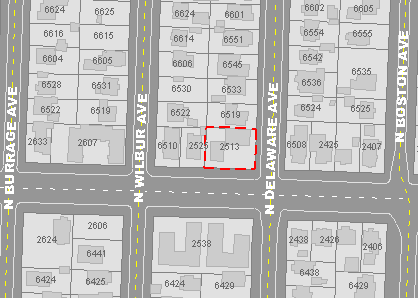 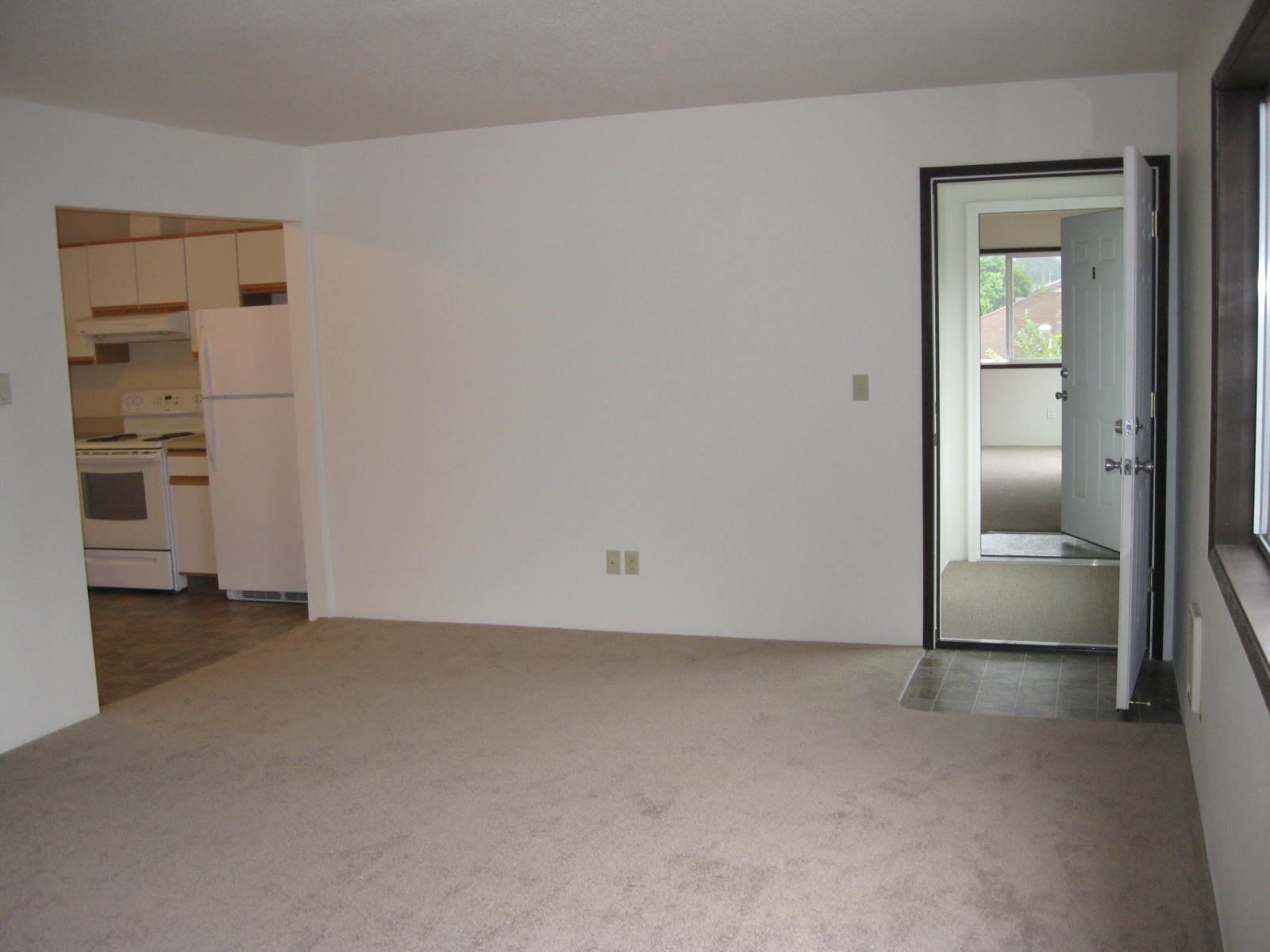 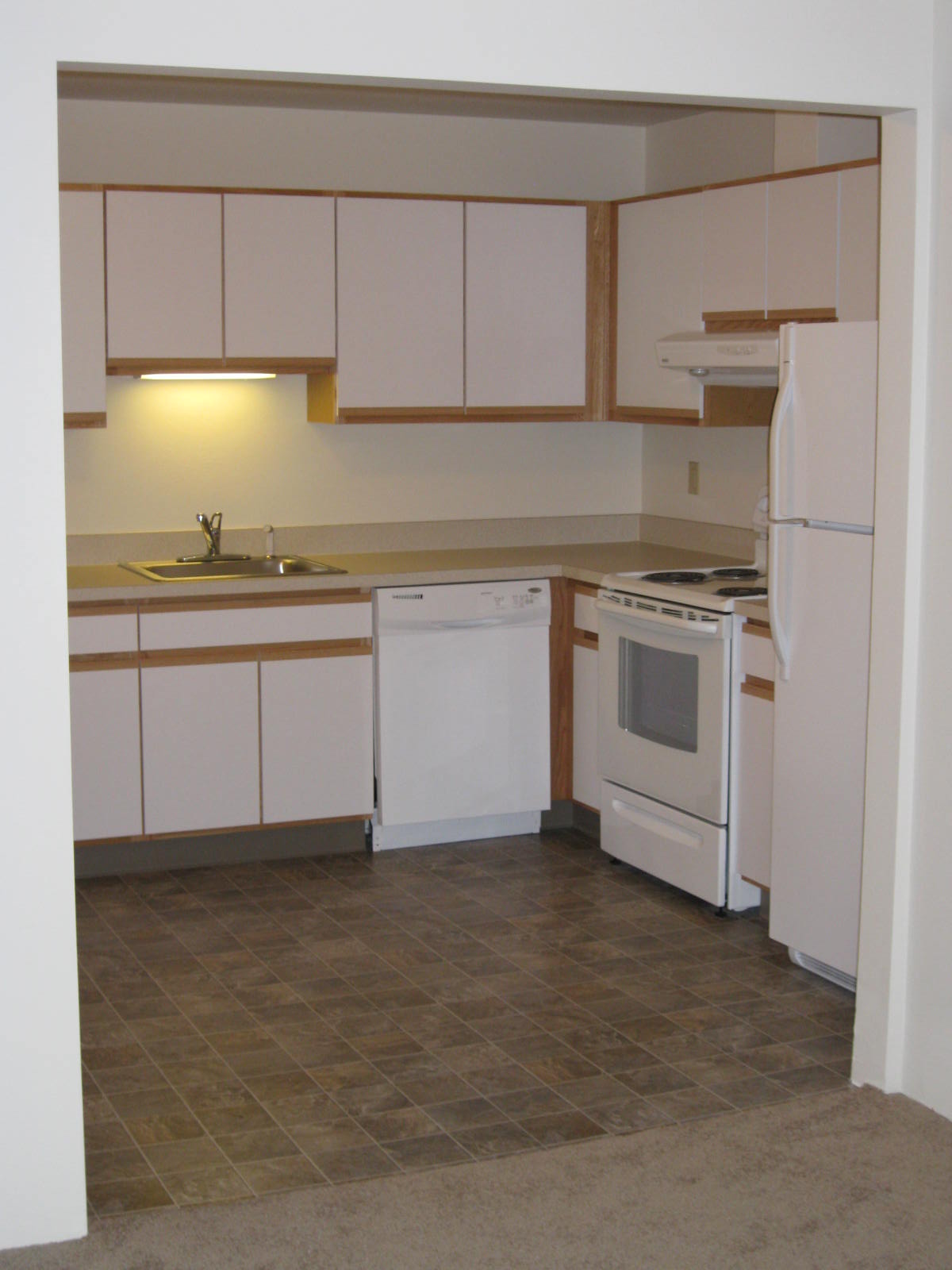 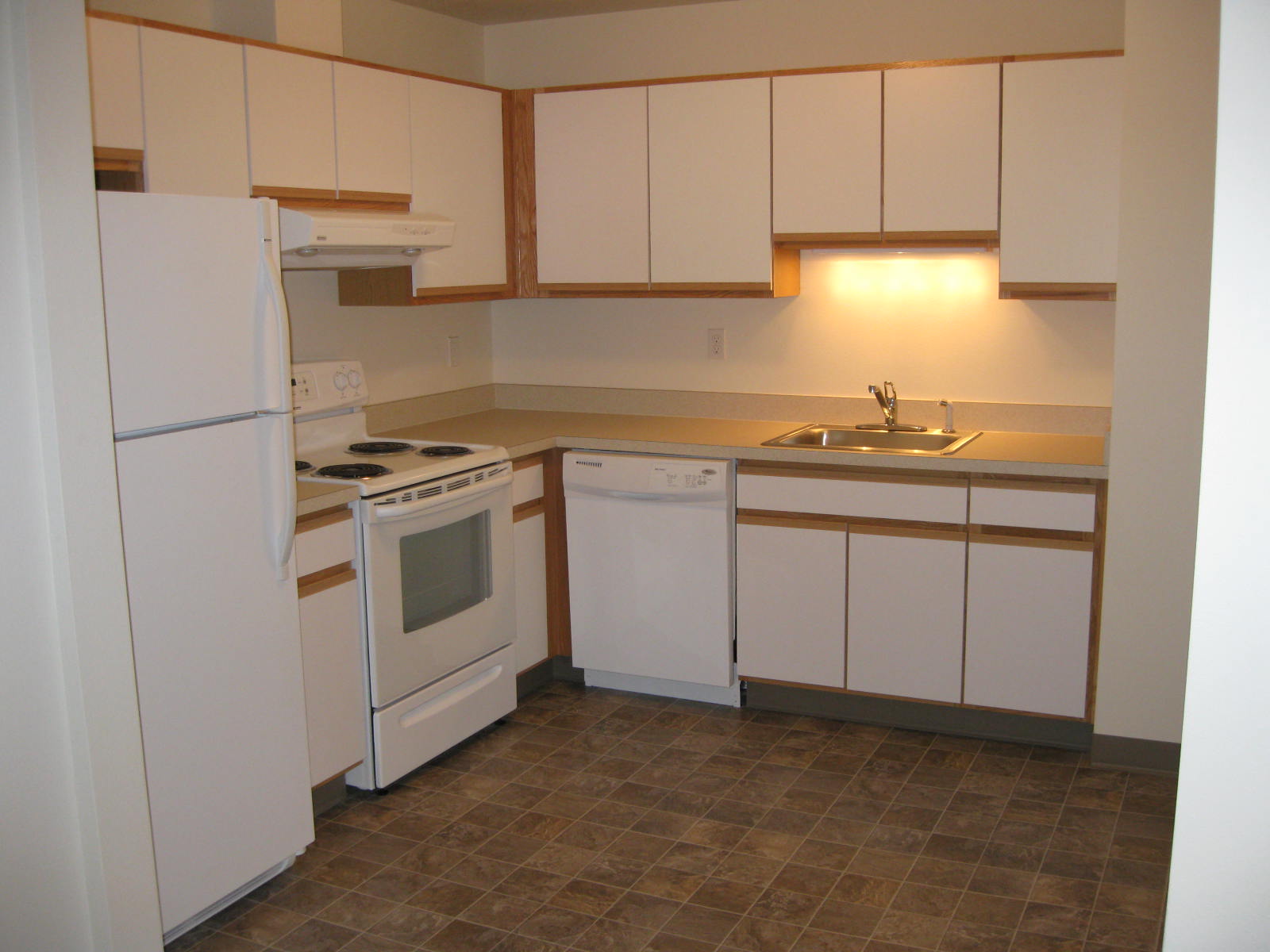