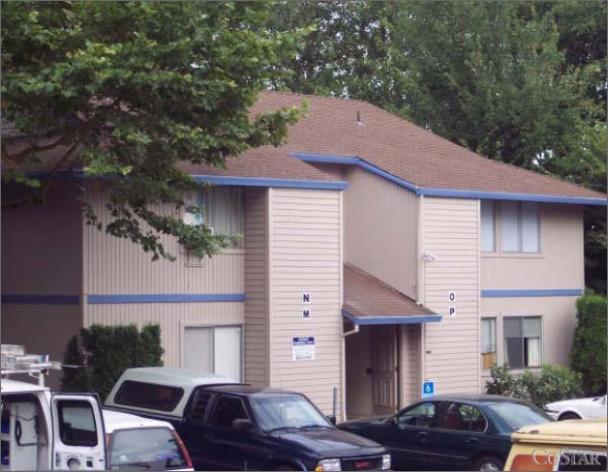 Spacious one and two bedroom units located on a quiet cul-de-sac. Property has a large parking lot, with plenty of off street parking. Rents are dramatically lower than market, with tremendous potential to increase.

Irvington is a classic American neighborhood, with beautiful older homes, manicured lawns, enormous mature trees, and quiet streets with sidewalks made for evening strolls. Live in Irvington if you appreciate the joys of owning an older home, (or enjoy restoration projects), and appreciate the classic appeal of an old established neighborhood. There are also plenty of rentals in the area. This is also great location if living in a well-known, prestigious Portland neighborhood is important to you. Other benefits of Irvington include the convenience of being near shopping, walking to the coffee shop in the morning, and becoming a part of the community. 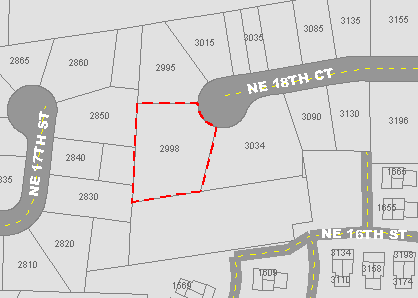