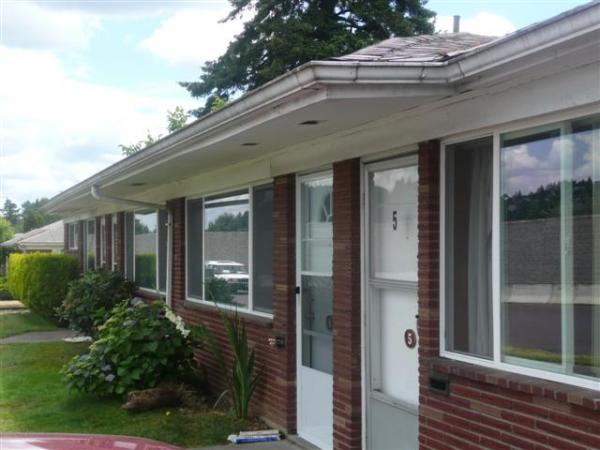 This eight unit complex is a single story brick building in an easy to rent location, with three units remodeled in the fall of 2008. New vinyl windows have been installed through the Energy Trust of Oregon's program as well.

The Roseway neighborhood is located in Northeast Portland. It is bordered by the Rose City Park, Beaumont-Wilshire, Cully, Sumner, and Madison South neighborhoods. The streets are generally sunny with some mature trees. 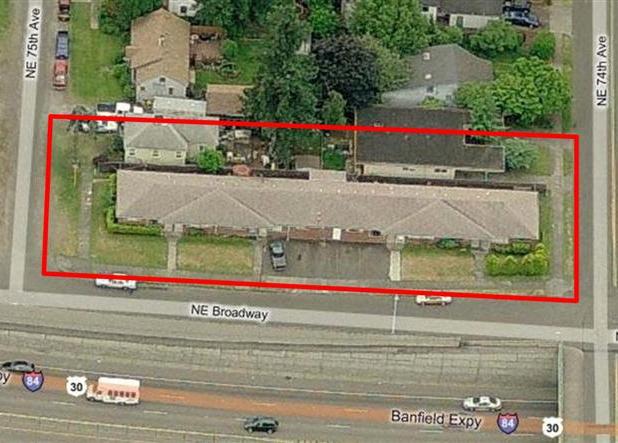 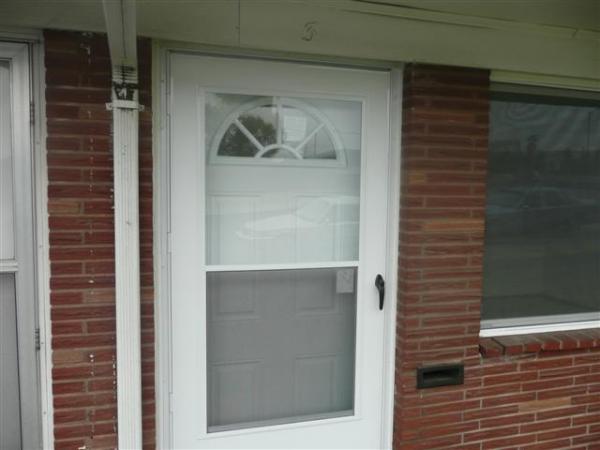 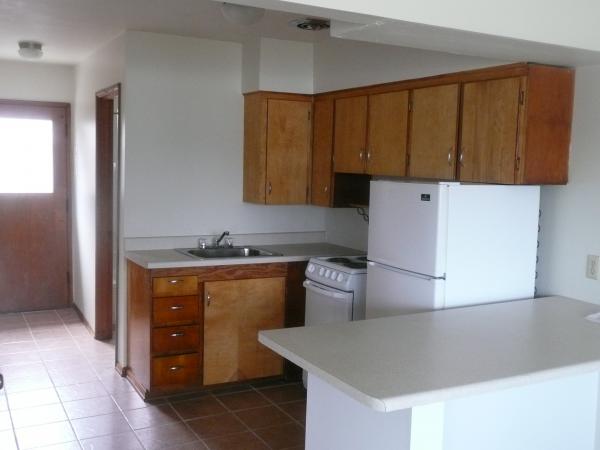 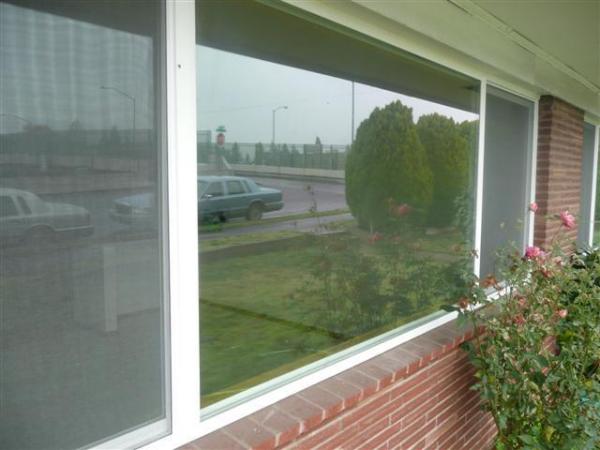 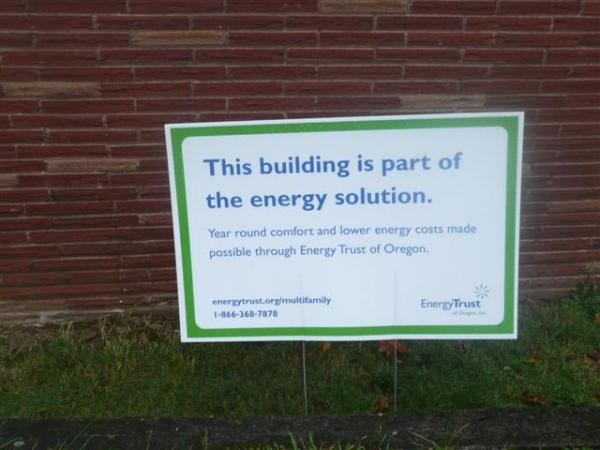