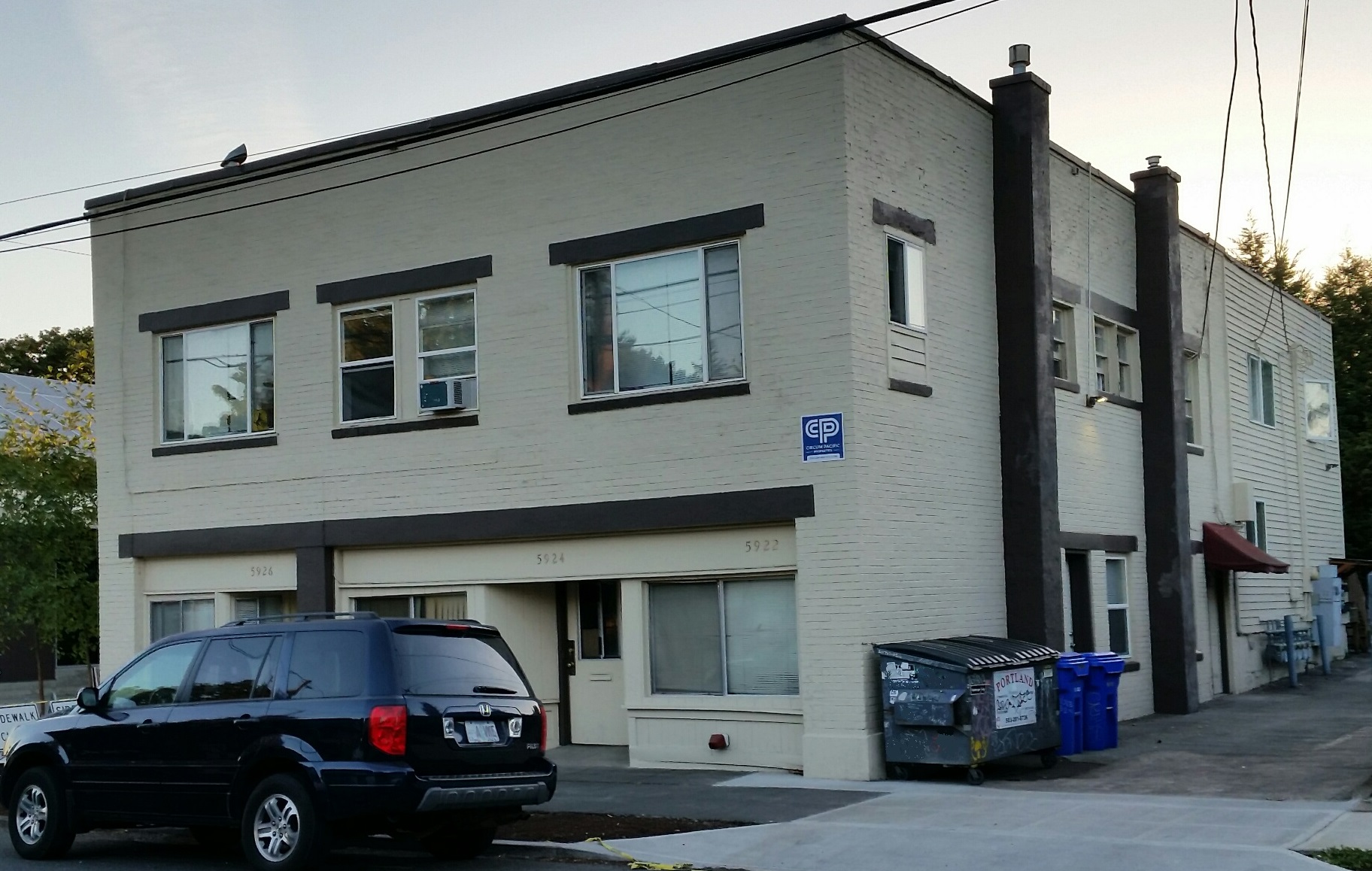 The Albina Gardens Apartments are well located in North Portland, just half a block from Peninsula Park & Mississippi Ave. 3 out of the 8 units have been extensively rehabbed in 2015, providing huge upside for a future owner to renovate the remaining units, and raise rents further. The building has vintage charm with a low-maintenance tax lot, and very low property taxes.  Rare opportunity to buy in expanding North Portland apartment market.

Portland's Humboldt neighborhood is bordered by Overlook, Piedmont, King and Boise neighborhoods. The Humboldt neighborhood is also extremely close to the Max line on the other side of Interstate and is well connected to many bus routes. Bicycle commuting to downtown and beyond is easy and convenient thanks to a bike lanes which are seemingly on every street. The Humboldt neighborhood in Portland can probably best be described as young, urban and hip. The streets are busied with bike traffic, foot-traffic and buses cruising by every few minutes. This area is a hot-spot for the 20-30ish Portland crowd looking for easy access to downtown and the ever-cool Boise neighborhood which is known to most as "Mississippi" due to its most popular and populated street, Historic Mississippi Ave.