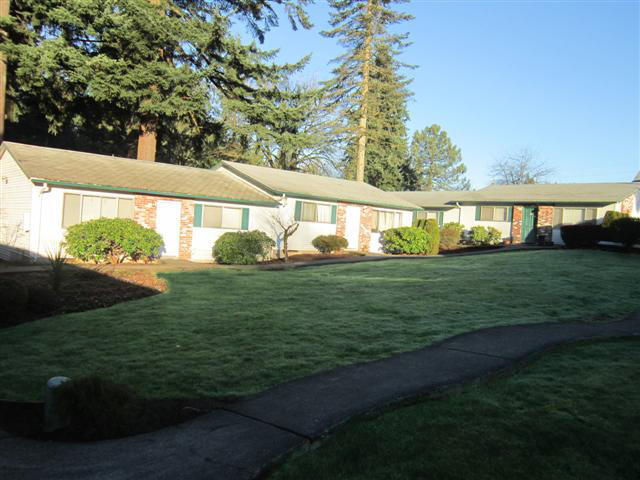 The City of Sandy serves as a gateway to Mt. Hood. Sandy is surrounded by an expanse of scenic rivers and wilderness areas, offering a wide variety of recreational opportunity. As of the 2011 US Census, 31% of the population in Sandy were renters.

The city's industrial base is expanding at the west end of town. Major employers include Oregon Trail School District, US Metal Works INc., Safeway Stores, Suburban Ford and Regency at Scenic Point. The town is located only 10 miles from Gresham and a few minutes more to the large urban population of east Multnomah County. Sandy is also within one half hour of year-round downhill skiing at Timberline Ski Resort and other recreational activities in the Mt. Hood National Forest. 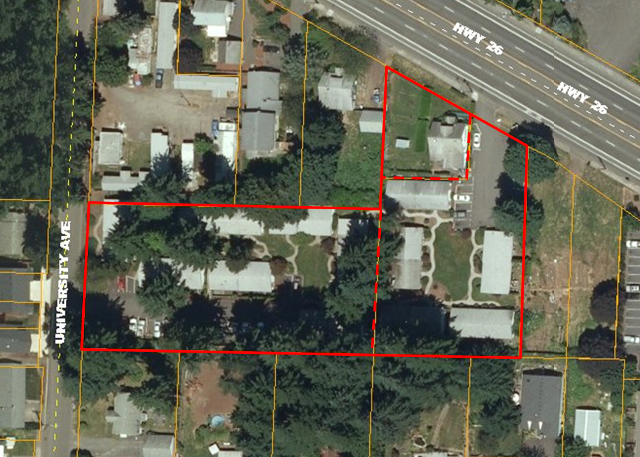 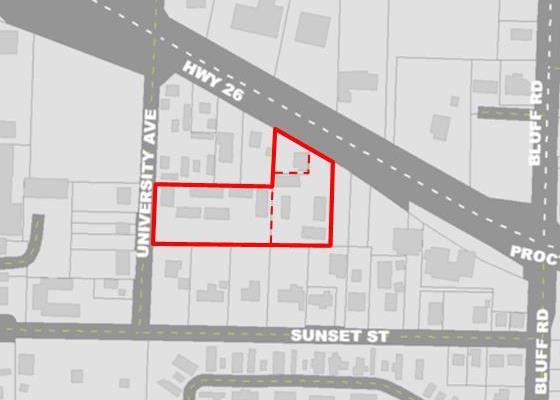 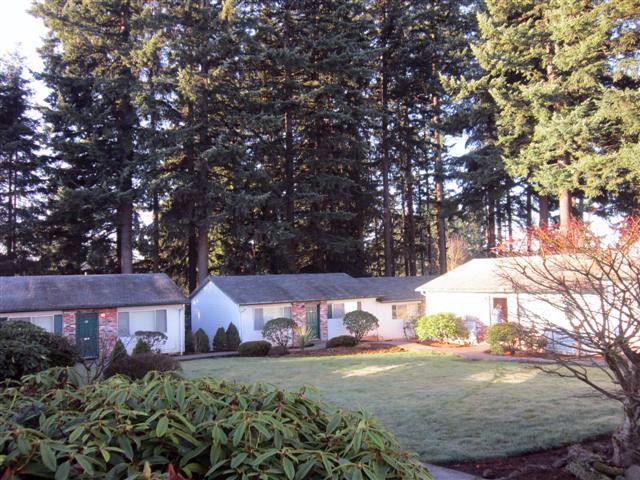 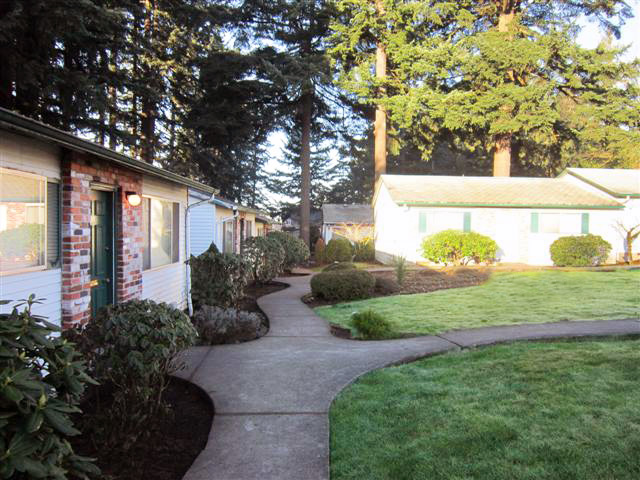 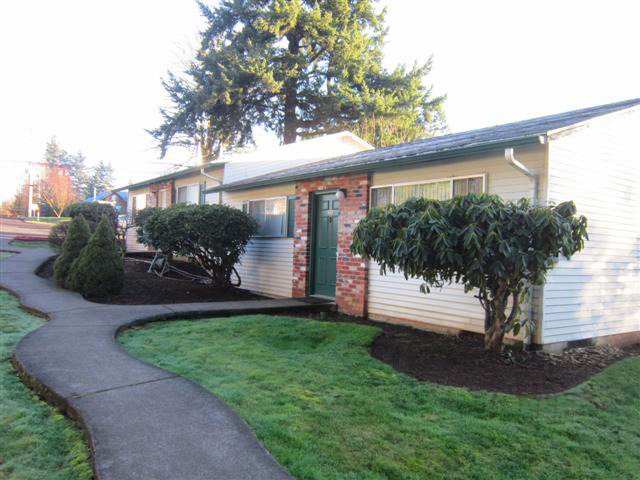 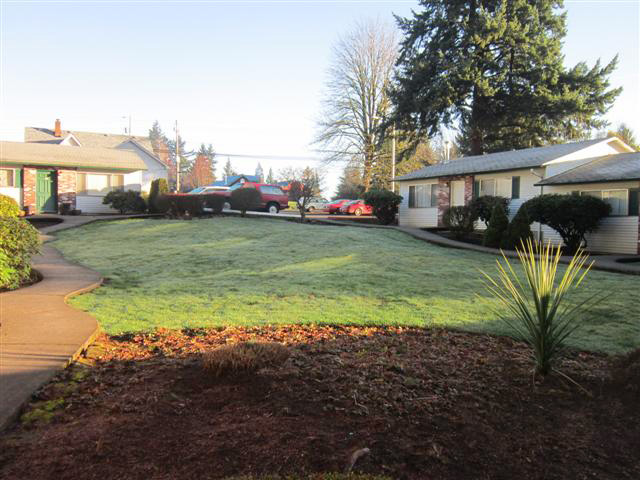 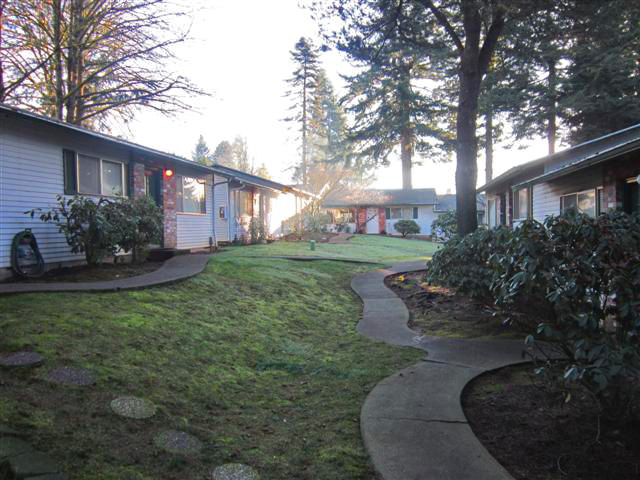 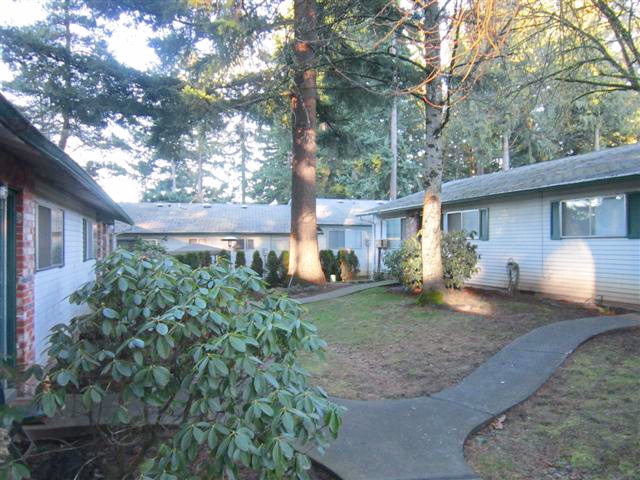 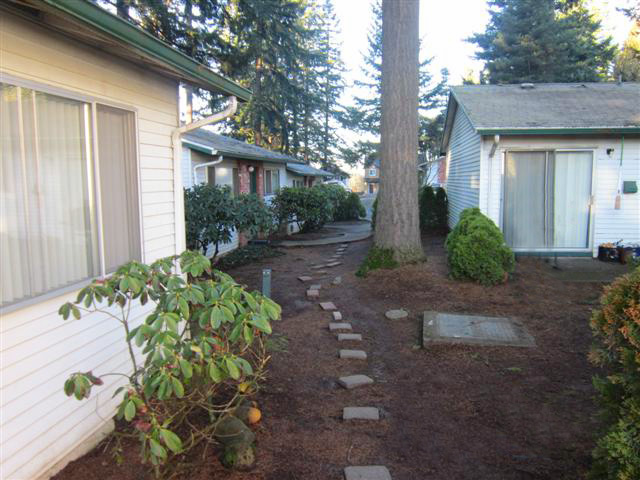 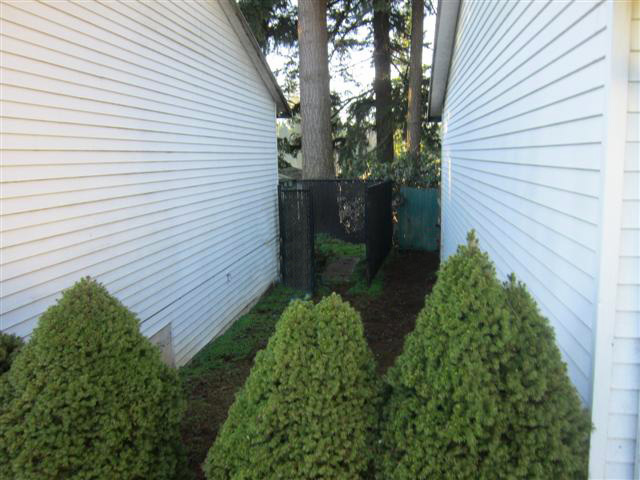