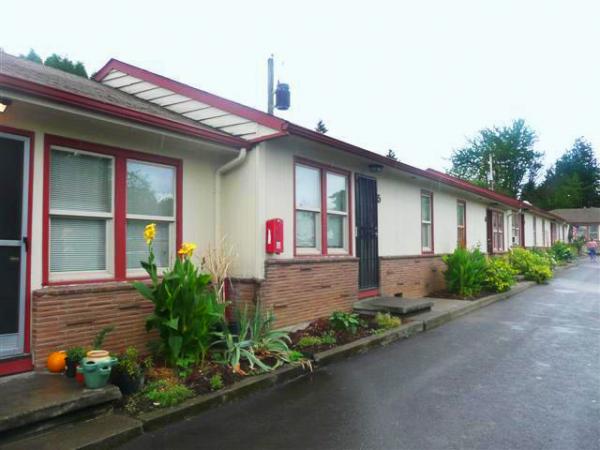 The seller of Berna Court purchased the property in July of 2004, and have the unique position of owning a family operated property management company.  The property features a solidly built 1942 construction located near I 205 and I 84 near the airport and Cascade Station.

When the sellers purchased the property in 2004, the Cascade Station job base did not yet exist, and the property was in decent shape but needed some repair work.  The sellers completed a number of repairs including all of the plumbing under the buildings, they repaved and restriped the 26 spot parking lot, replaced the old coil heaters with Cadet wall heaters, tore out old carpeting and replaced with high quality linoleum that is easy to clean.  In addition, the sellers replaced the landscaping and created a new sign for the property which sits prominently on NE Wygant Street.

Parkrose Heights is located off 1-84 and is near I-205. This convenient location gives it's residents easy access to the rest of the city, and downtown Portland is just a 15 minute drive away. Parkrose Heights is also home to open green spaces, includingt Knott Park; a 12 acre park offering the community softball and soccer fields, pathed walking areas and picnic tables. According the 2000 Census approximately 6,093 people reside in the Parkrose Heights community, with approximately 38% being renters and 62% home owners.

According  to the 2000 Census approximately 2,575 people reside in the Glenfair community, with approximately 72% being renters and 28% home owners.  Portland is the largest city in Oregon, and the fourth largest city on the west coast.  The Portland Metro Area is home to nearly 2 million people, and sits approximately 78 miles from the ocean and 65 miles from the Cascade Mountains.  In 2008 Money Magazine named Portland one of the "Top 10  Places to Live".  Portland is also well known for its strong land-use planning and investment into public transportation.  Some of the larger Portland employers include Nike, Columbia Sportswear, Tektronix, Precision Castparts Corp, and Mentor Graphics Corp. 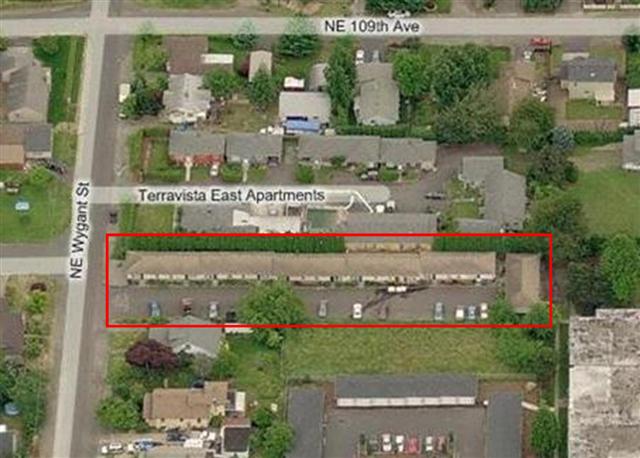 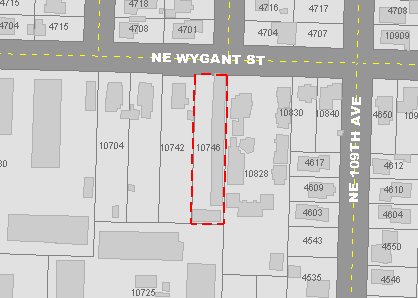 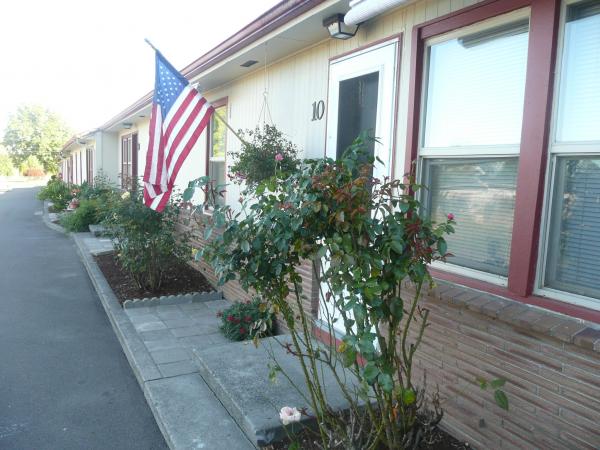 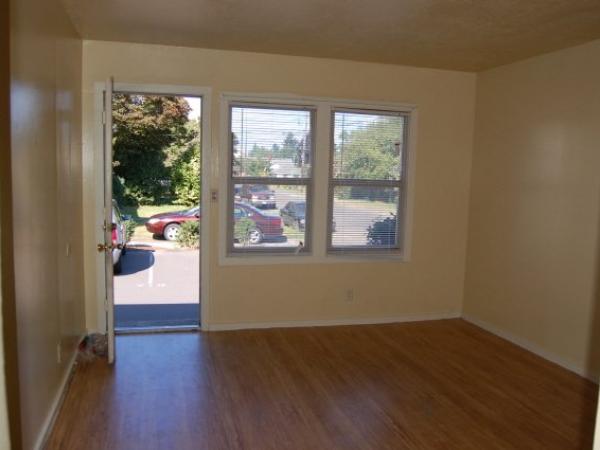 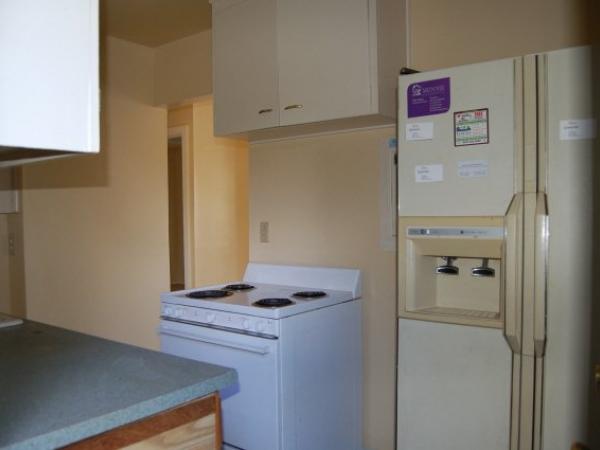 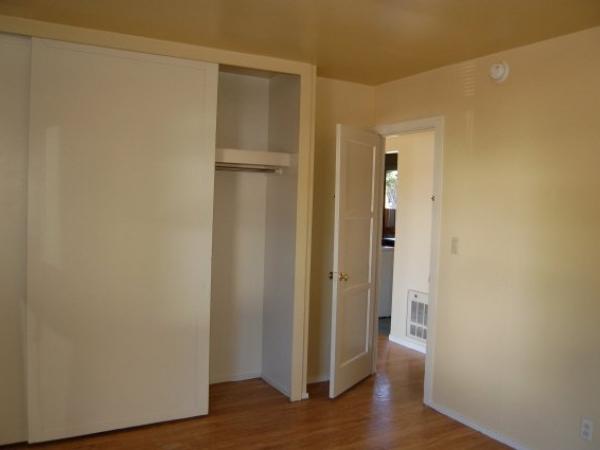 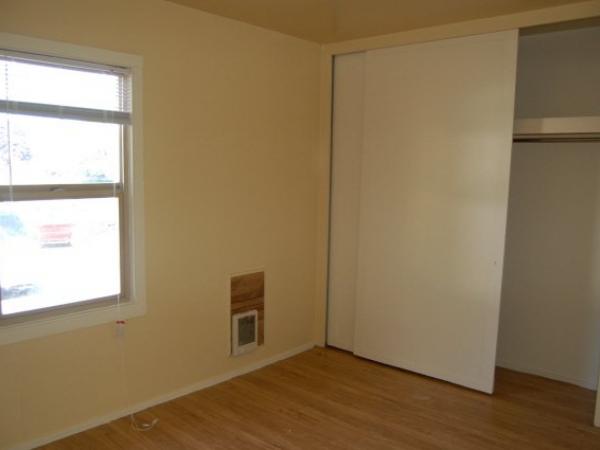