Groups will represent the apartment industry on the national, state and local level.

Washington, D.C., Nov. 18, 2009 — The National Multi Housing Council (NMHC) and National Apartment Association (NAA) announced Nov. 18 that they have agreed to continue their joint legislative program, working together to best represent the apartment industry. For nearly two decades, the groups have jointly advocated on behalf of the apartment industry through the NMHC/NAA Joint Legislative Program (JLP).  The groups agreed today to extend their unique partnership for at least another three years.

“The continuation of NAA’s longstanding partnership with NMHC provides tremendous value for members of both organizations, as, together, we continue to grow our grassroots campaign, giving the apartment industry a stronger voice on Capitol Hill,” noted Douglas S. Culkin, CAE, President of NAA.

“This unique relationship creates a partnership that is greater than the sum of its parts,” added Doug Bibby, NMHC President.  “NAA continues to have access to one of the most experienced and competent legislative staffs working on Capitol Hill.  And NMHC is able to tap into the potent grassroots power of NAA’s more than 50,000 members and its state and local chapters.  That powerful combination ensures that our industry will be well-represented.”

“This partnership is more important than ever as the industry faces one of its most challenging legislative environments in decades," noted 2010 NMHC Chairman Peter Donovan, CB Richard Ellis, Inc.  "From card check to climate change to carried interest to the credit crisis, there are several critical pieces of legislation being considered that could have enormous implications for apartment providers.”

“During this critical legislative time, it is important for our industry to be heard as we continue to advocate for a balanced housing policy in Washington,” said 2009 NAA Chairman Ron Shelton, CAPS, Amalgamated Management Corp. “The tremendous strength in numbers from the NAA/NMHC grassroots efforts enables us to make a powerful impact on policymaking decisions.”

The Joint Legislative Program's 2010 priorities will include: 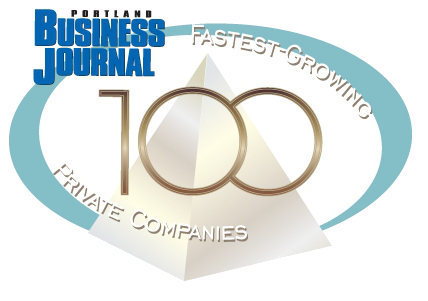 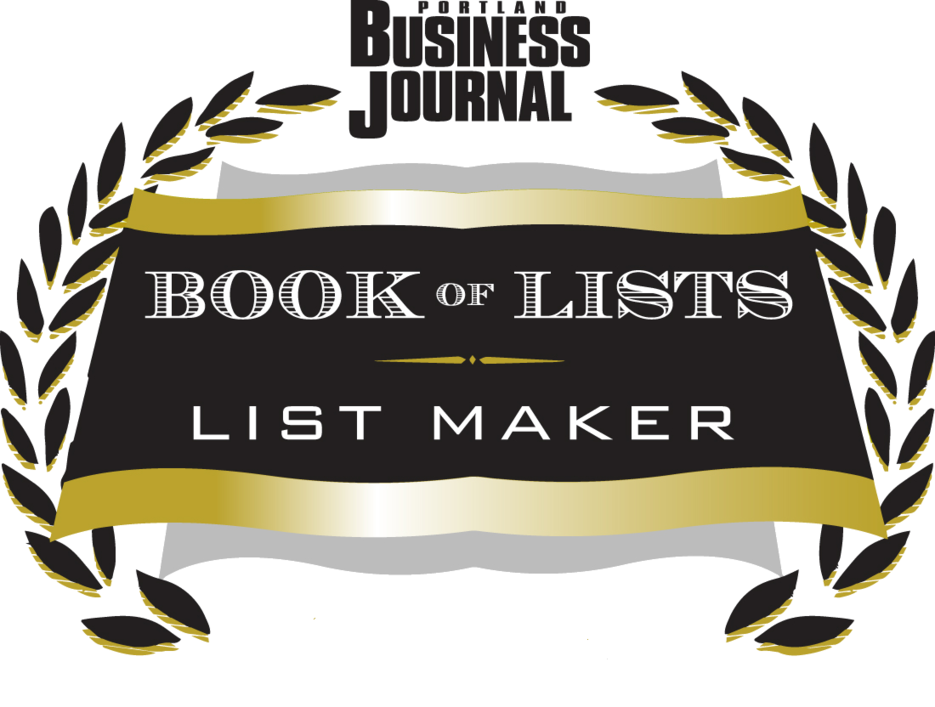