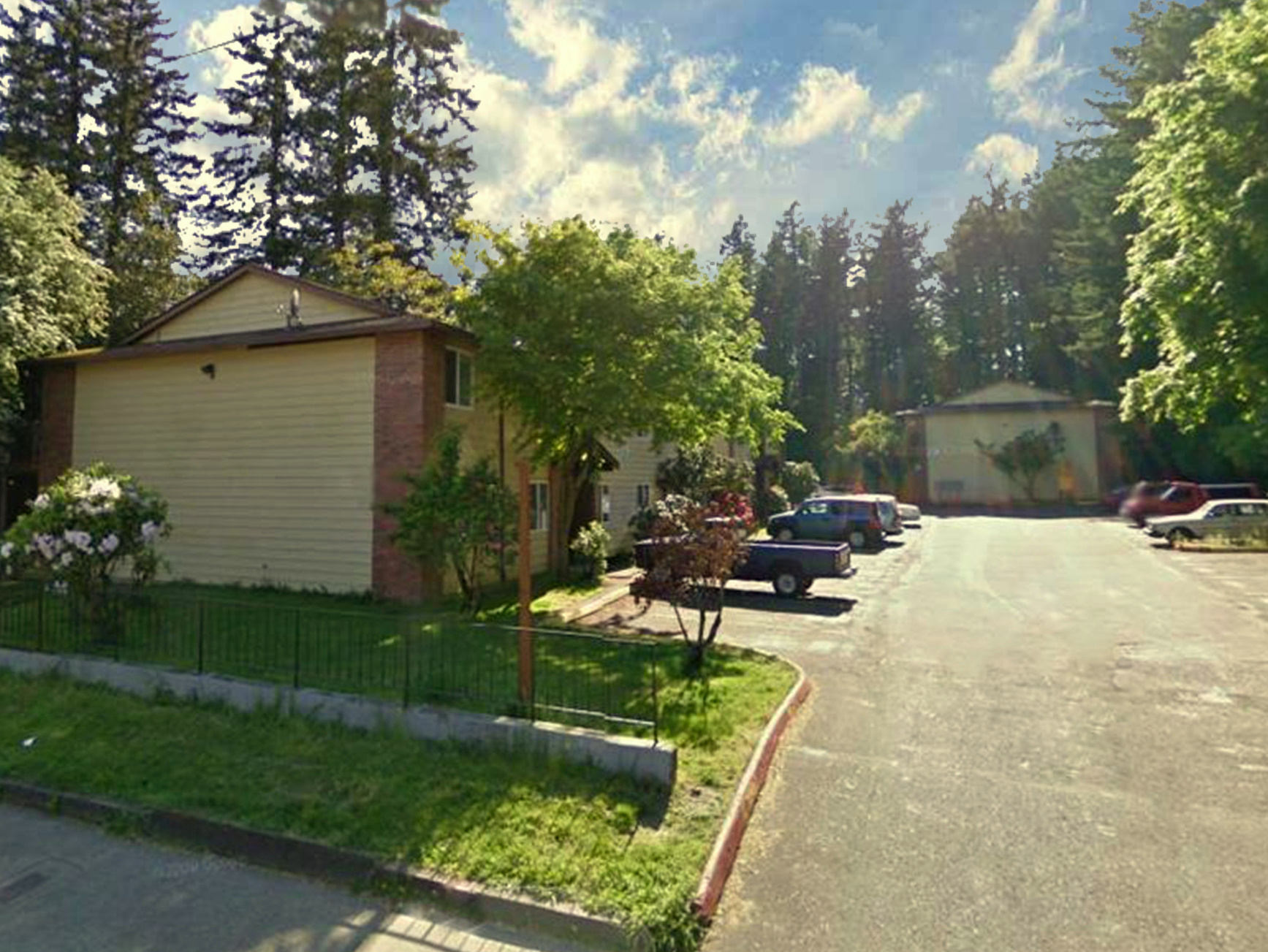 Del Ray features a mix of both one and two bedroom units, on-site laundry, additional storage space for rent, and off-street parking. It is zoned for up to 75 multifamily units and the front is zoned commercial. Del Ray can be purchased with a 50% interest - please contact Joseph Chaplik for details at 503-546-9390.

The Glenfair neighborhood is located between NE Glisan Street and SE Stark Street along 148th Avenue, on the border of Portland and Gresham. Home to Glenfair Park, a 5 acre park acquired in 1989, this area enjoys open green spaces and easy access to the TriMet bus line and MAX Lightrail. According to the 2000 Census approximately 2,575 people reside in the Glenfair community, with approximately 72% being renters and 28% home owners. 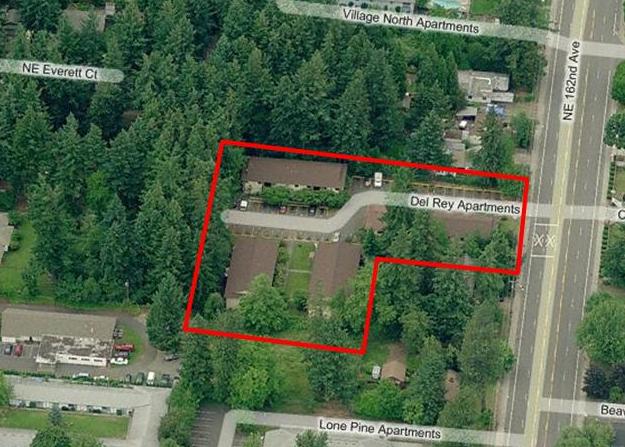 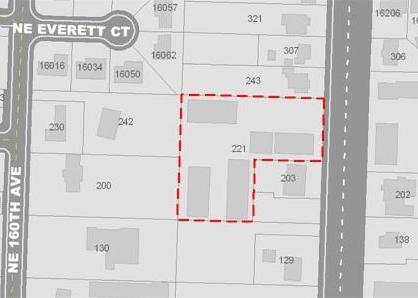 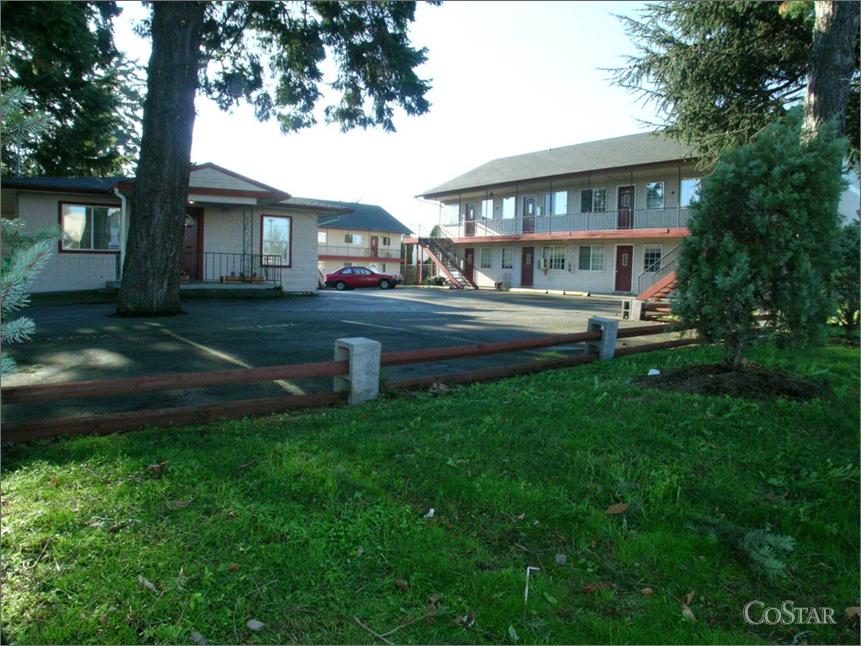 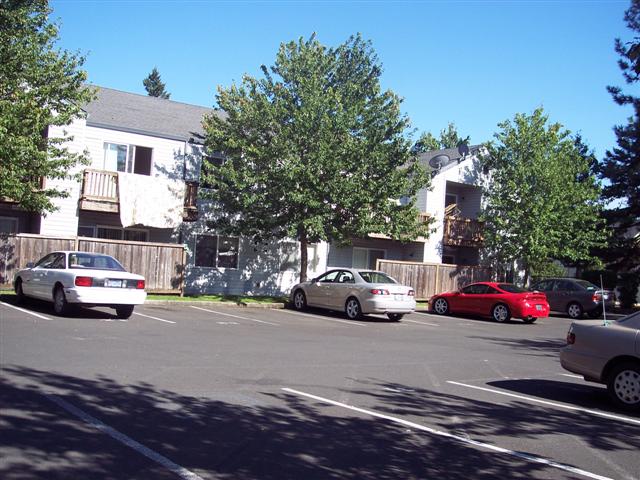 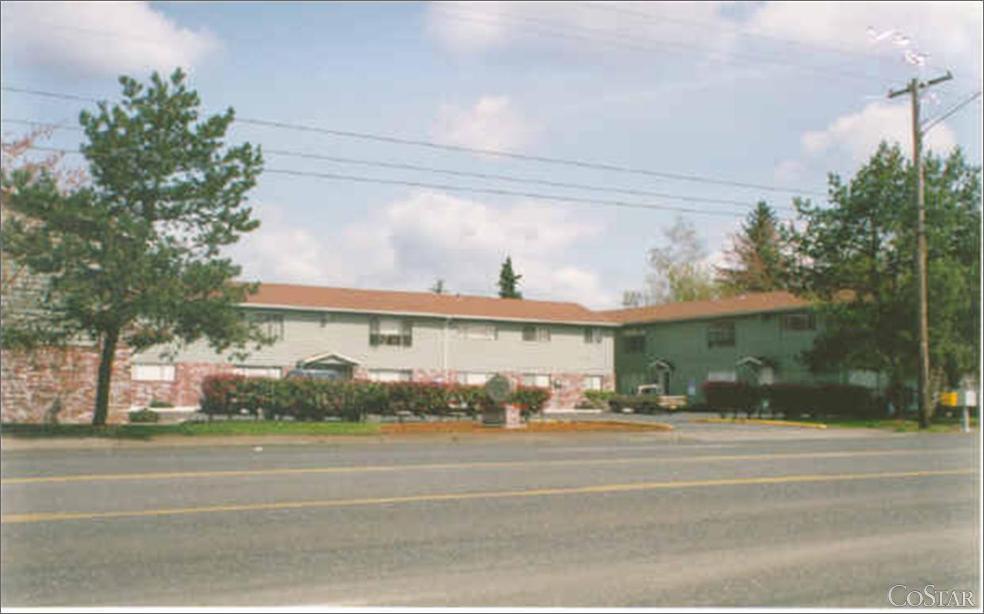 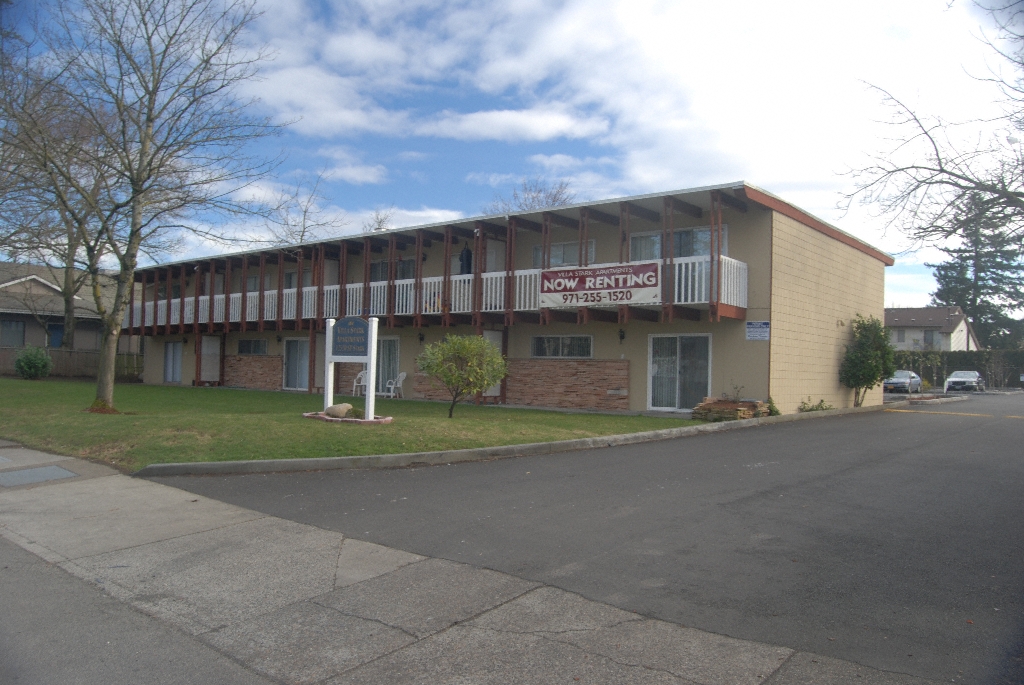 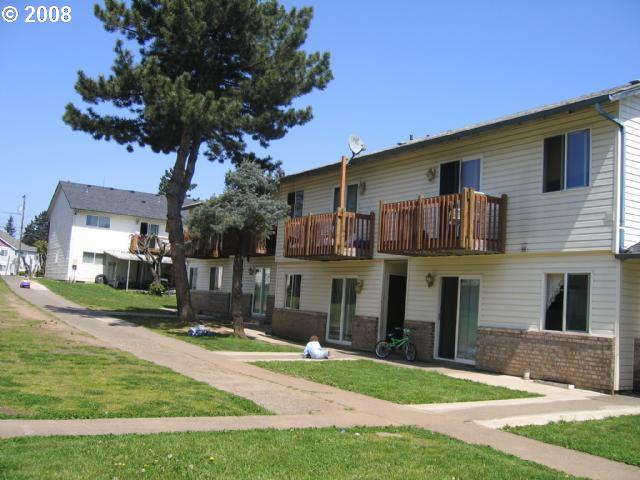 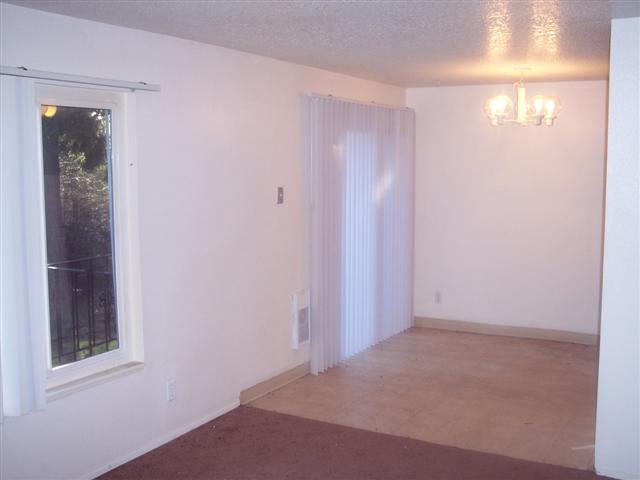 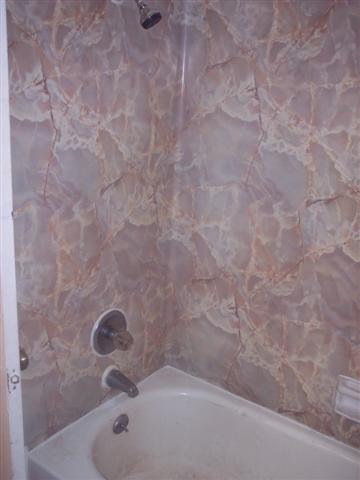