Fessenden Court was built in 1998 for the purpose of providing affordable housing. Five of the units must be rented to tenants making no more than 30% of the median family income for the Portland Metro area, and the remaining four units are restricted to tenants making no more than 60% of median family income. Rents are well below market as well as the maximum rent restrictions outlined by HUD and HOME. By raising rents to market level for 3-bedrooms and implementing sewer billback, a buyer can potentially achieve 15+% cash on cash return.

Over the past two years, the property has been nearly 100% occupied, with only one turnover in the past 28 months. The average tenancy in the building is five and a half years. It has been very well-maintained and features vinyl windows, strong insulation, and newer appliances. There are no major capital items required. The property includes a parking lot for tenants in front of the building, off-street parking, and is located near public transportation, shops, and restaurants in the St. John's Neighborhood.

St. Johns has a charming, small town feel to it. The post office, coffee shops, breakfast places, restaurants, movie theaters, grocery stores, and several parks, are all within walking distance for residents who live close to the downtown strip. 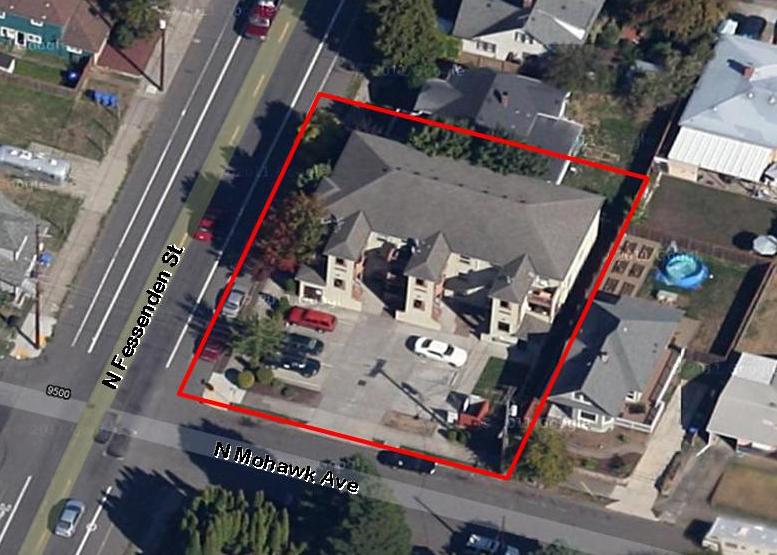 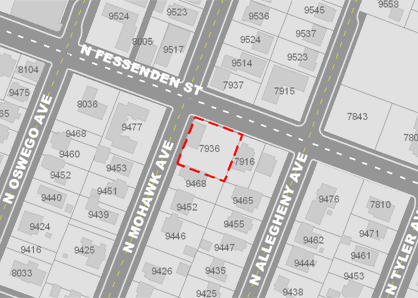