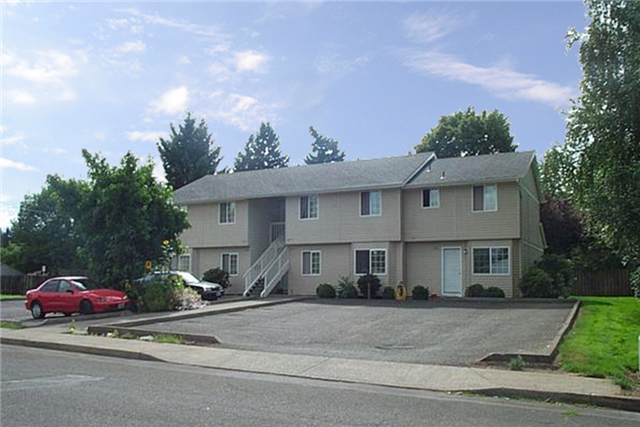 The Knott Street Apartments feature spacious two bedroom units, including four flat and one townhouse style. There is a washer / dryer in each unit and ample off-street parking.

The city of Canby is located approximately 25 miles south of Portland and 30 miles north of Salem in Clackamas County, Oregon.  It is approximately 3.8 square miles large and is home to over 15,000 people.  Canby is separated from neighboring cities by large stretches of farmland and rolling hills, as well as the Willamette River.

The city's bus system is Canby Area Transit (CAT), which is free and offers connections to Portland's TriMet bus system in Oregon City and Wilsonville.

Canby is home to Clackamas Fairgrounds as well as several golf courses, wineries, gardens, and several smaller scale museums.  Some of the larger employers in Canby include the Canby School District, Cutsforth Thriftway, and Willamette Egg Farms. 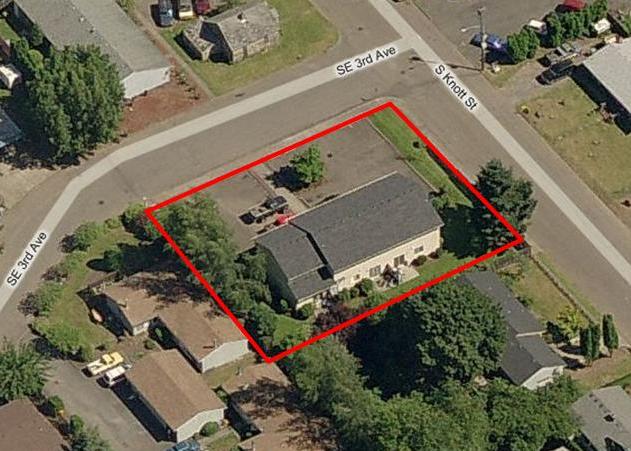 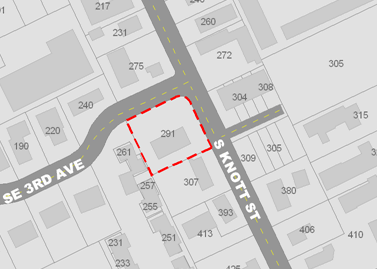