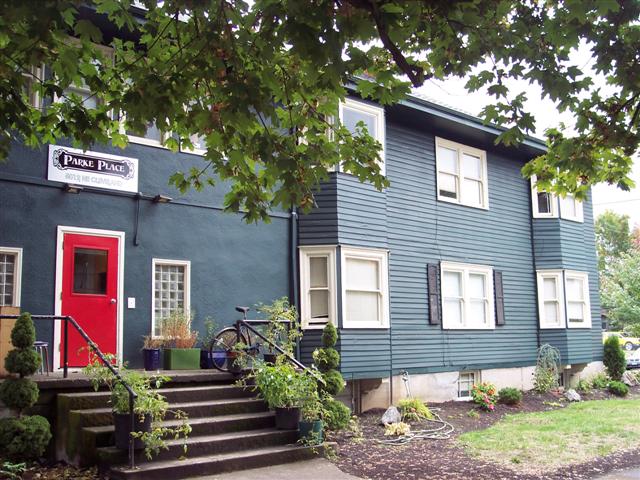 The Piedmont Neighborhood is located in N Portland. It is home to some of the oldest parks in the Pacific Northwest. Piedmont is the ideal urban village boasting easy access to other popular Portland neighborhoods such as Humboldt, Alberta, Arbor Lodge, Boise, Eliot and Kenton to name a few. Piedmont is also located close to the Max line, which provides easy access to downtown Portland.

In 2008 Money Magazine named Portland one of the "Top 10 Places to Live".  Portland is also well known for its strong land-use planning and investment into public transportation.  Some of the larger Portland employers include Nike, Columbia Sportswear, Tektronix, Precision Castparts Corp, and Mentor Graphics Corp. 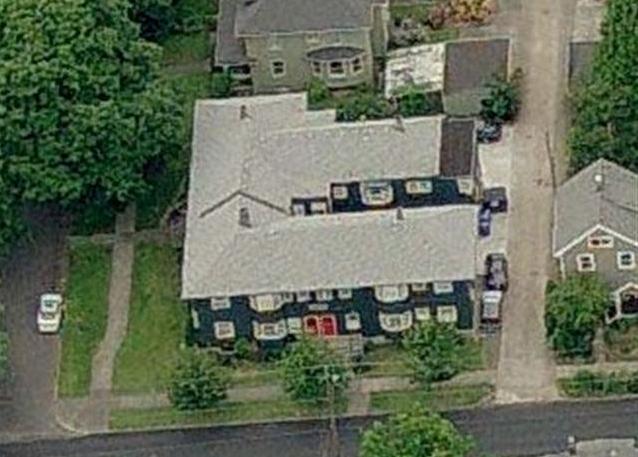 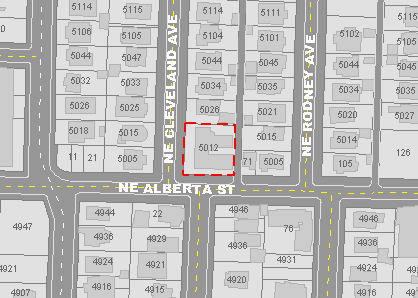 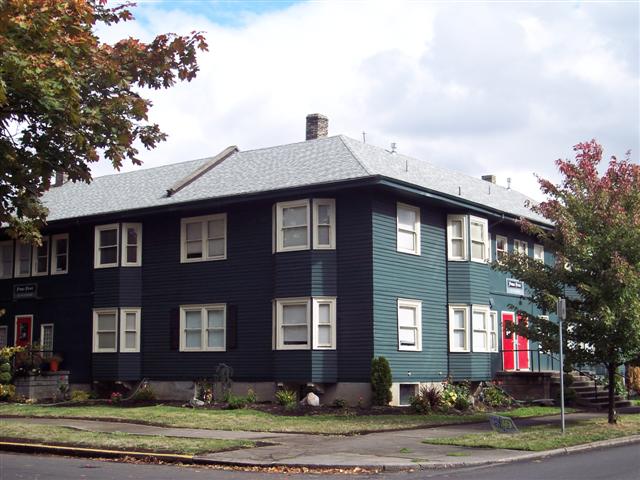 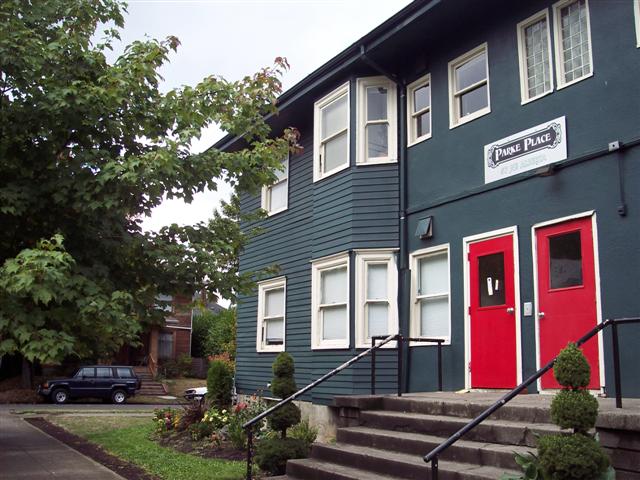 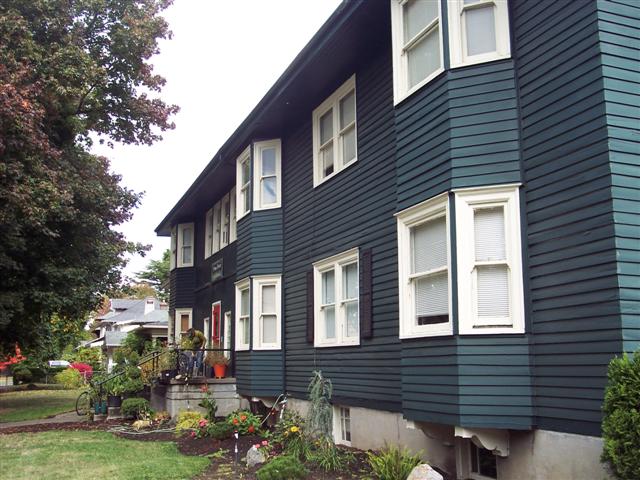 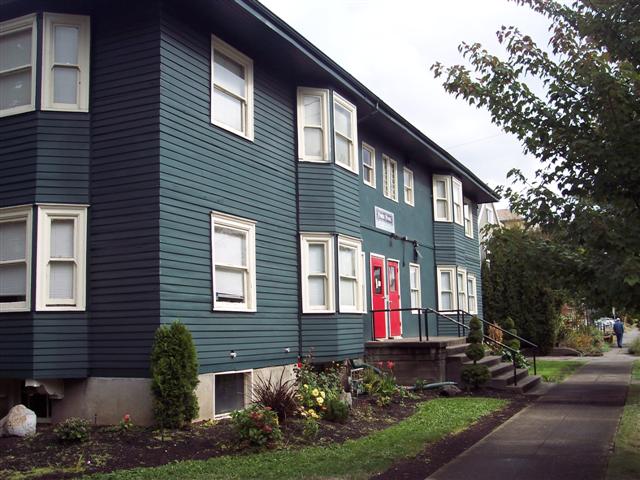