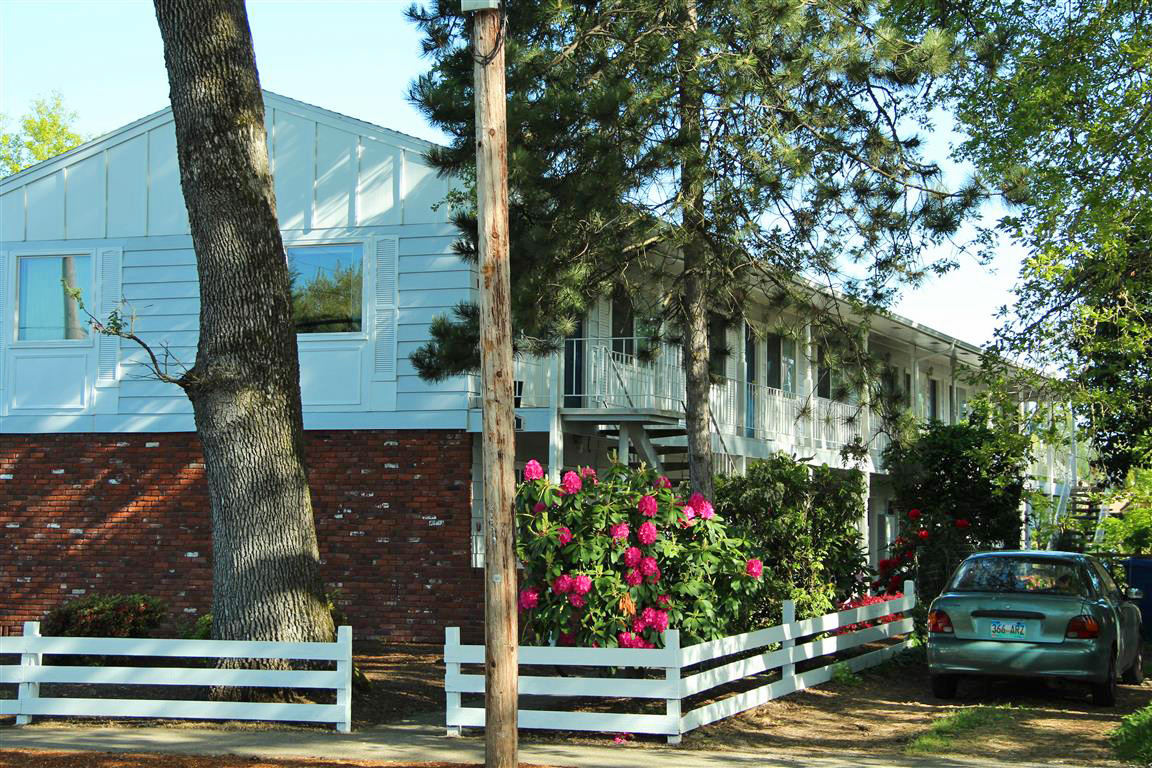 The Shilo Apartments are a ten unit community located in NE Salem, Oregon. The property features a mix of studio, one, and two bedroom units with vinyl windows, on-site laundry, off-street parking, and beautiful landscaping. This is a quality property with strong rental and operational history.

Salem is the capital of the state of Oregon, and the county seat of Marion County.  It is located alongside the Willamette River, which forms the boundary between Marion and Polk Counties.  The Willamette River is considered to be one of the most fertile and agriculturally productive regions of the United States.

With over 150,000 residents, Salem is Oregon's second largest city.  Elevation in this city ranges from 120' at the riverside to 1000' at Eola Hills.  It is home to over 13 public and private universities, including Willamette University.  Events and attractions in Salem include the Oregon State Fair, Salem Saturday Market, the annual World Beat Festival, Salem Art Festival, and the Bite of Salem.

Salem has the second largest school district in Oregon, with an enrollment of 39,000 students and over 2,000 teachers and counselors.  The state of Oregon is the largest employer of Salem, with over 13,000 full-time employees. 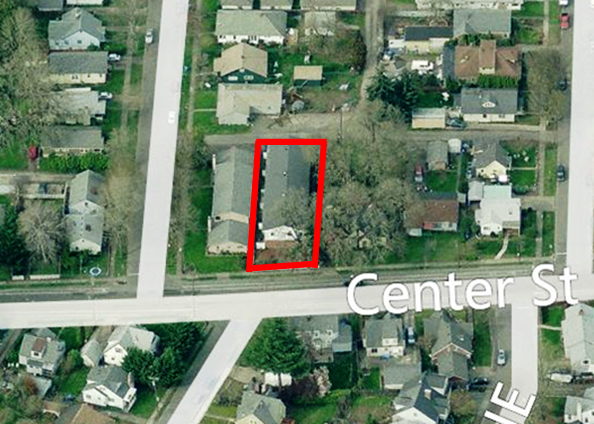 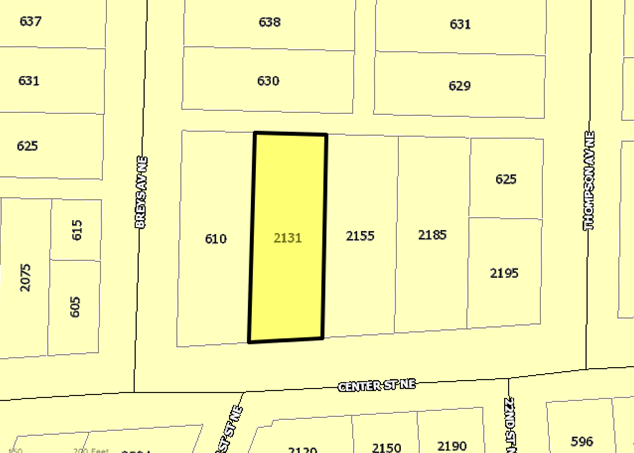 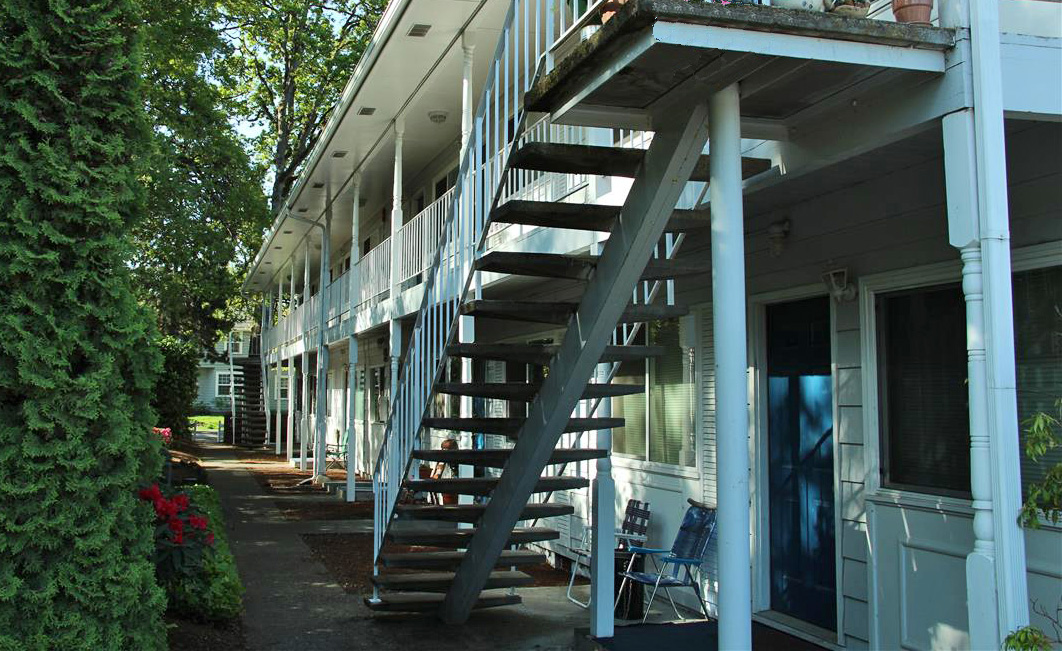 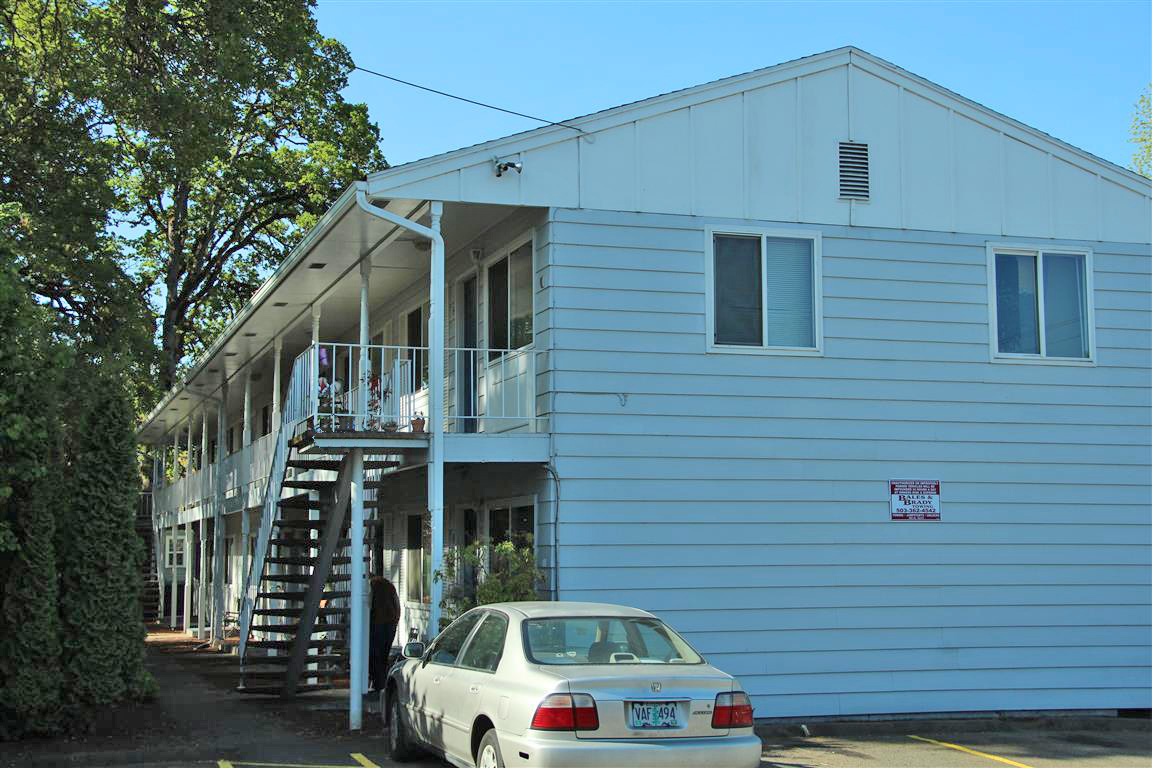