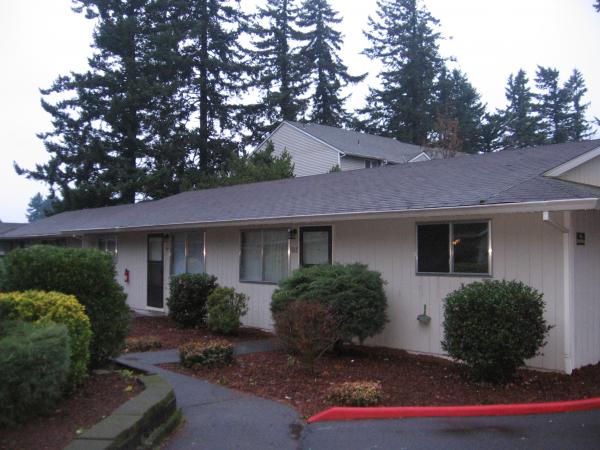 This is a smooth running property with nearly all of the units remodeled over the past two years. The building is a courtyard style that offers great privacy for the tenants with mature landscaping throughout the grounds. There is great access to public transportation and is walking distance to many recreational areas.

Taylene Court is located just south of SE Stark Street on SE 187th Avenue in the Rockwood neighborhood of Portland, Oregon.  Rockwood has been named the "Gateway to Gresham".  It straddles the MAX Light Rail line and forms the primary western approach to the city.

In 2003, as a result of public desire for change, Gresham residents voted to designate Rockwood as an Urban Renewal Area for a 20 year period.  New construction is set to a two story minimum, and has to have a mix of uses.  New buildings are to embrace the light rail and orient their faces towards transit.  All of this is intended to provide quality jobs and commercial and housing opportunities for its residents, while reinforcing walking and community engagement.

In 2008 Money Magazine named Portland one of the "Top 10 Places to Live".  Portland is also well known for its strong land-use planning and investment into public transportation.  Some of the larger Portland employers include Nike, Columbia Sportswear, Tektronix, Precision Castparts Corp, and Mentor Graphics Corp. 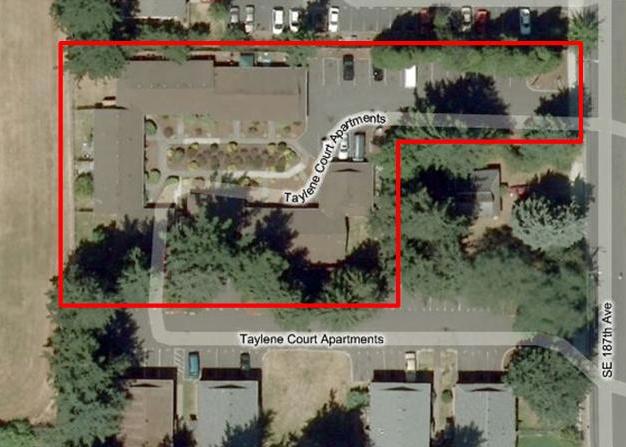 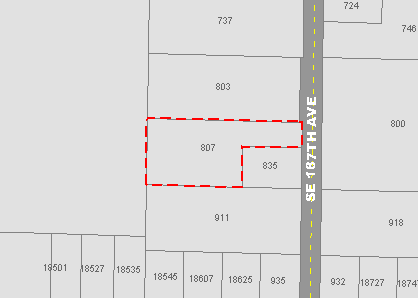 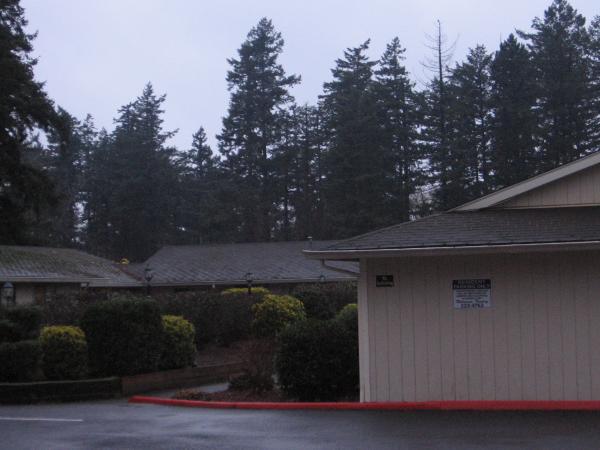