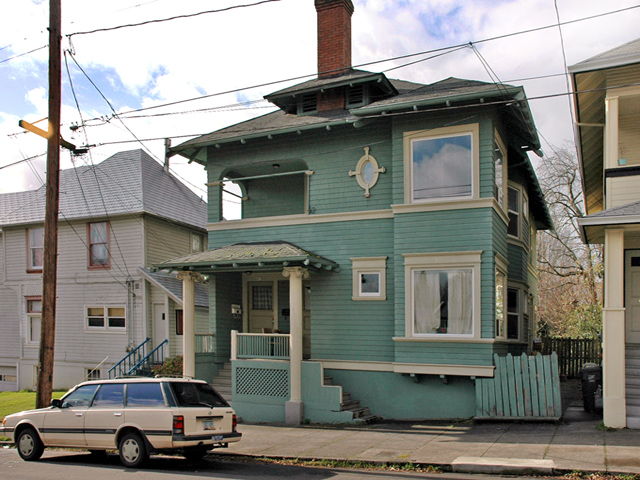 This four-plex is located in one of the most unique and favorable communities in Portland: the Buckman District. The neighborhood stretches from the Willamette River to SE 28th Avenue, and E Burnside Street to SE Hawthorne Blvd.

Buckman is known for its Old Portland restored homes and fun and funky feel.  It is perhaps even better known for two of the most popular retail districts as well, the Belmont District & Hawthorne District. With just a short drive across any of the three bridges in the Buckman neighborhood , you can find yourself in Downtown Portland.  TriMET runs along E Burnside Street & SE Morrison Street, giving residents of this community easy access to public transportation and the rest of Portland. 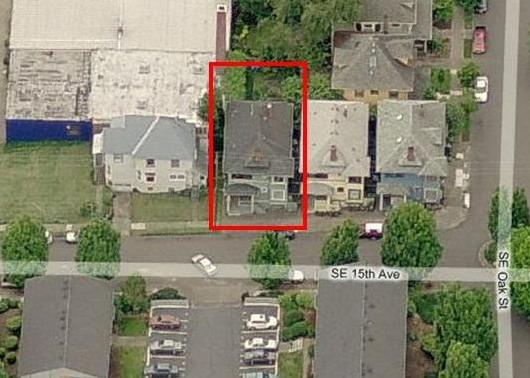 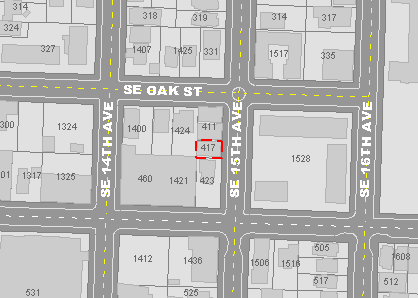 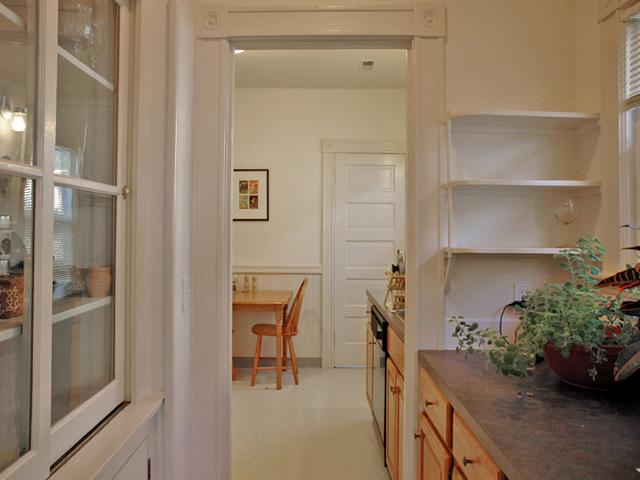 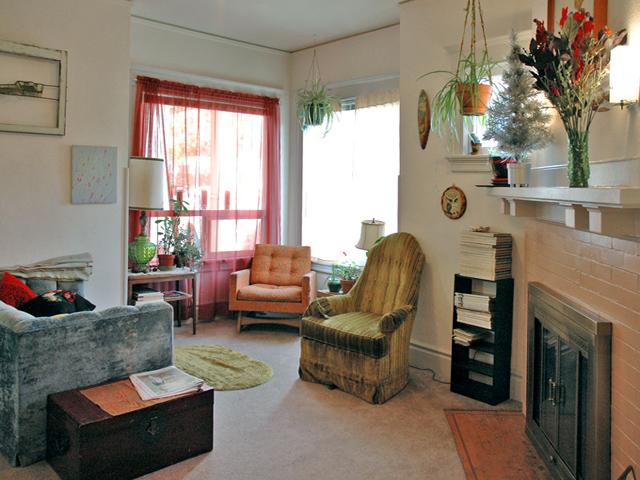 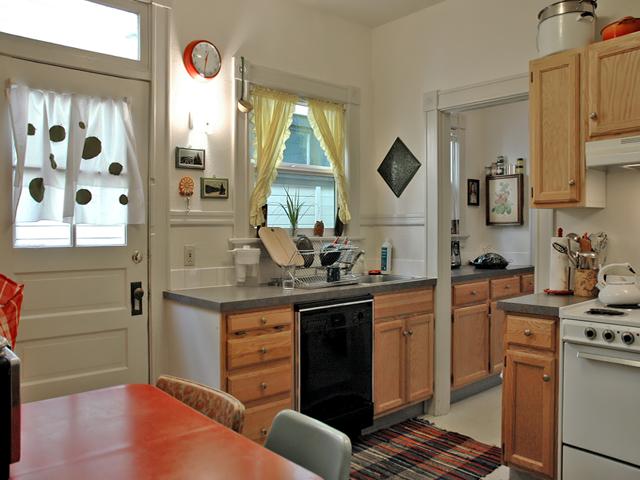 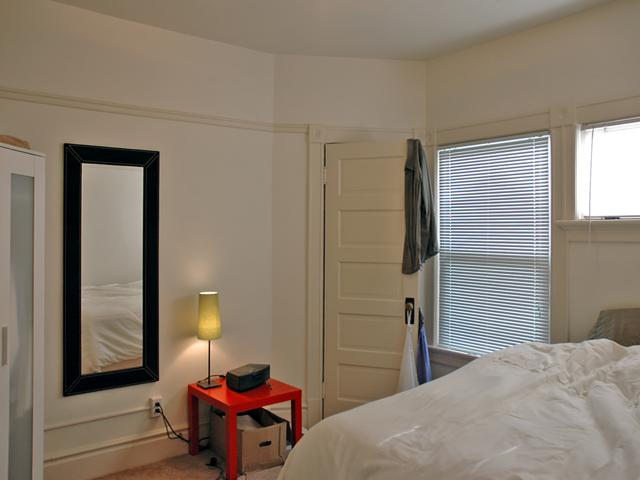 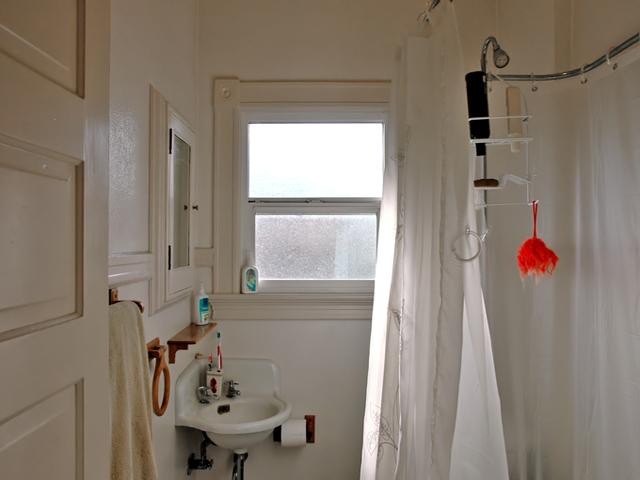 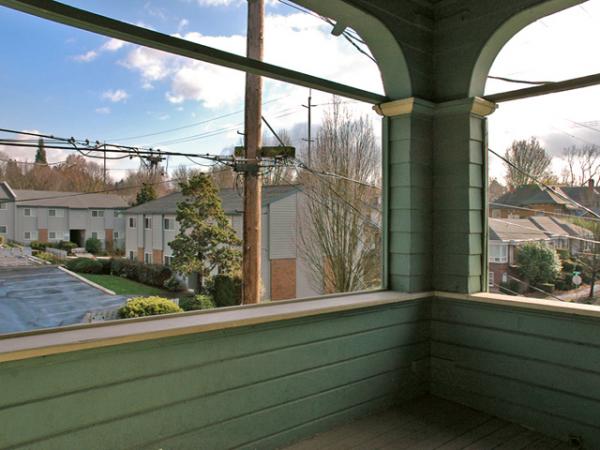