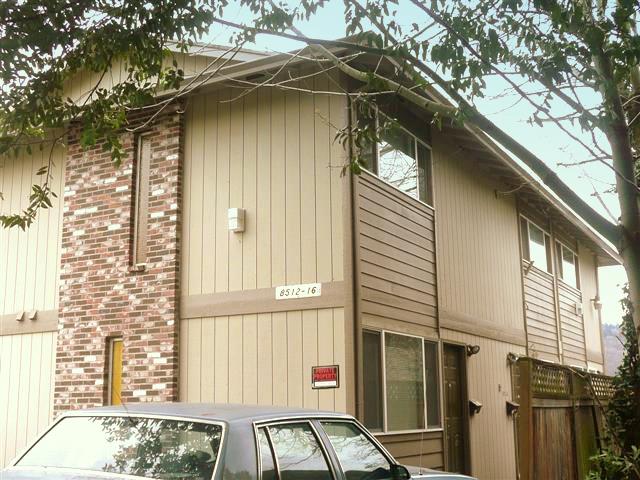 This triplex is located just east of the St John's Bridge in North Portland, Oregon.  Portland is the largest city in Oregon, and the fourth largest city on the west coast. The Portland Metro Area is home to nearly 2 million people, and sits approximately 78 miles from the ocean and 65 miles from the Cascade Mountains. 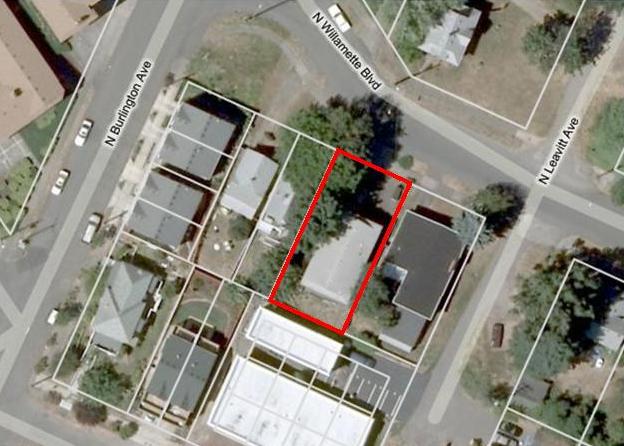 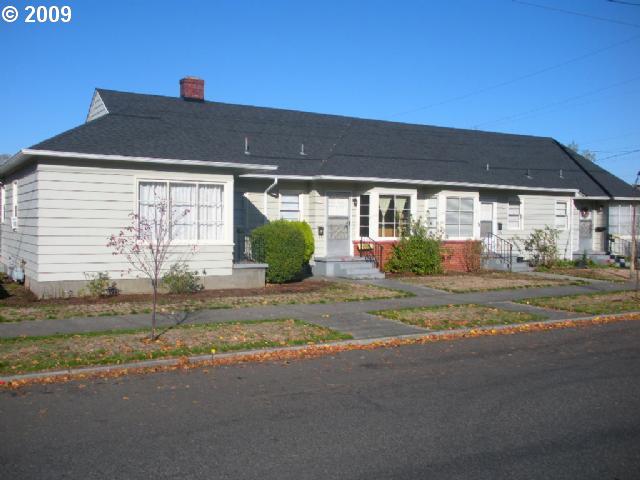 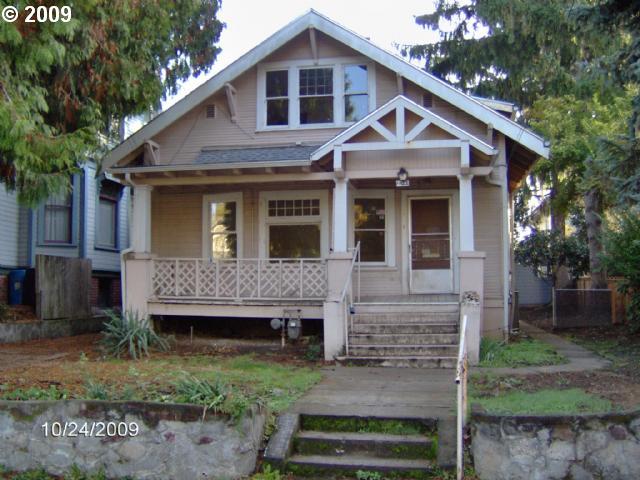 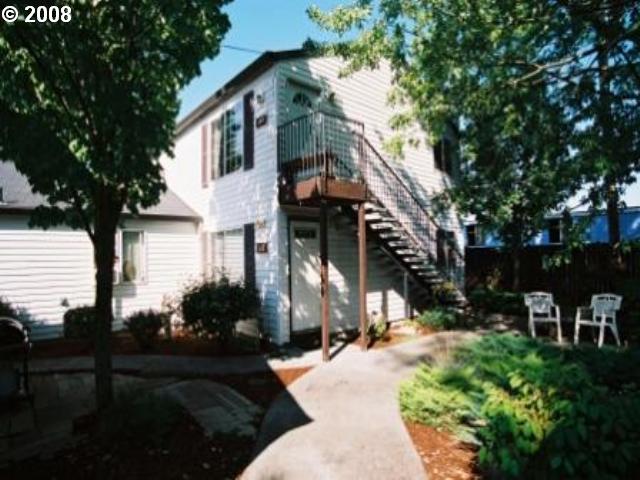 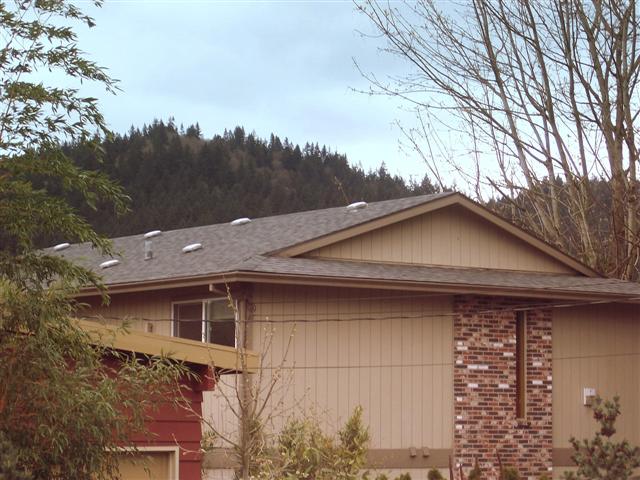 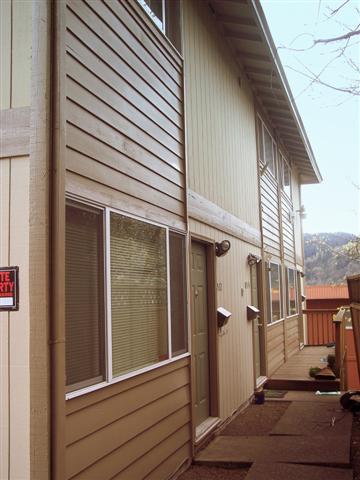 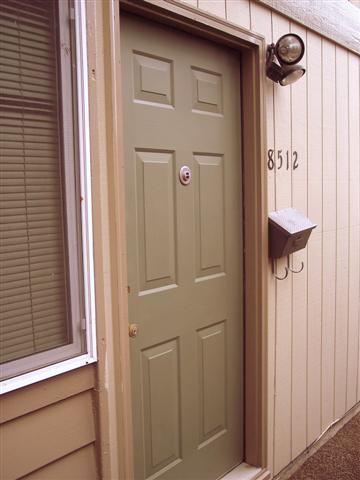 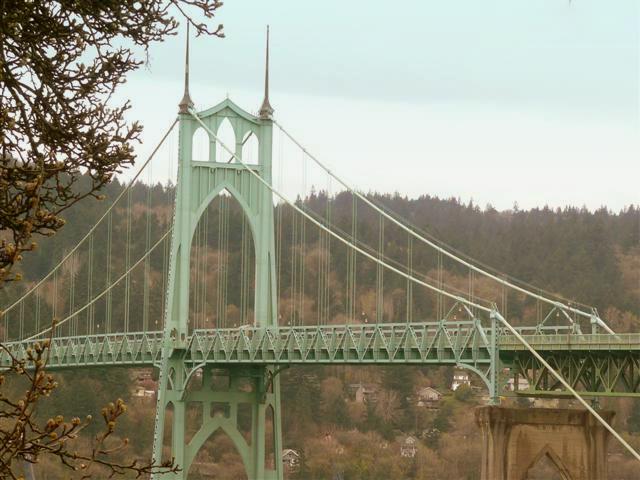