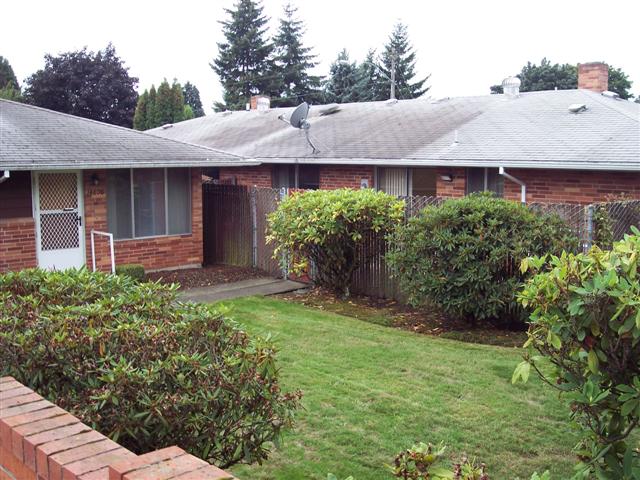 The Greenfaire Apartments are a 13 unit community located on the TriMet MAX light rail line on the corner of 148th Avenue and East Burnside Street in Portland, Oregon. This 1965-built property features a mix of studio, one, two, and three bedroom units. Each unit has washer/dryer hookups, hardwood floors in the bedrooms, private fenced patios with security doors, and individual storage units.

The Glenfair neighborhood is located between NE Glisan Street and SE Stark Street along 148th Avenue, on the border of Portland and Gresham. Home to Glenfair Park, a 5 acre park acquired in 1989, this area enjoys open green spaces and easy access to the TriMet bus line and MAX Lightrail. According to the 2000 Census approximately 2,575 people reside in the Glenfair community, with approximately 72% being renters and 28% home owners.

Portland is the largest city in Oregon, and the fourth largest city on the west coast. The Portland Metro Area is home to nearly 2 million people, and sits approximately 78 miles from the ocean and 65 miles from the Cascade Mountains. In 2008 Money Magazine named Portland one of the "Top 10 Places to Live". Portland is also well known for its strong land-use planning and investment into public transportation. Some of the larger Portland employers include Nike, Columbia Sportswear, Tektronix, Precision Castparts Corp, and Mentor Graphics Corp. 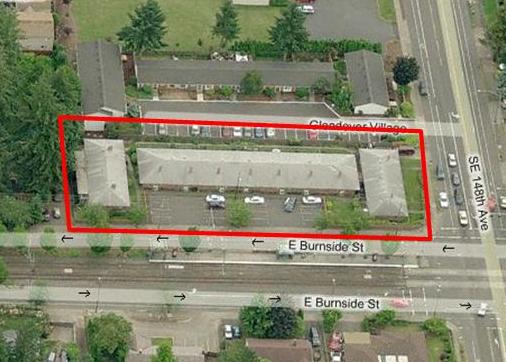 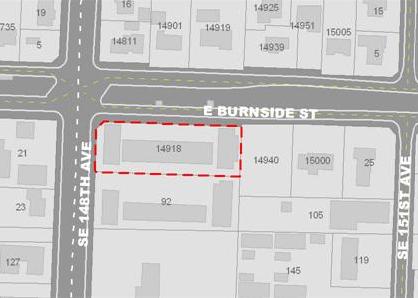 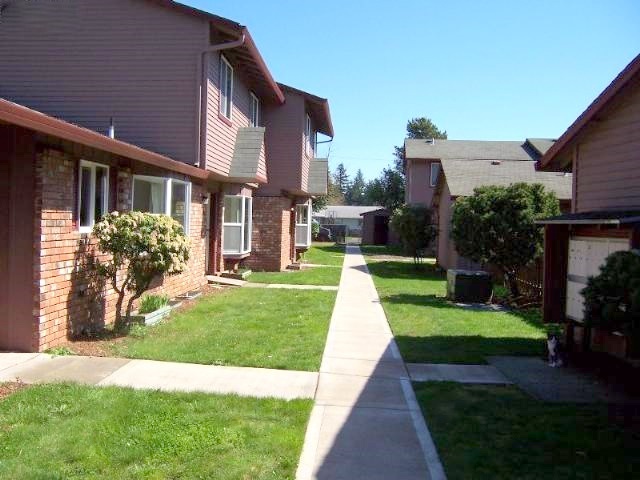 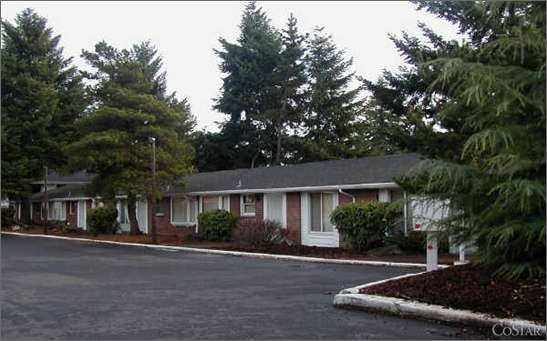 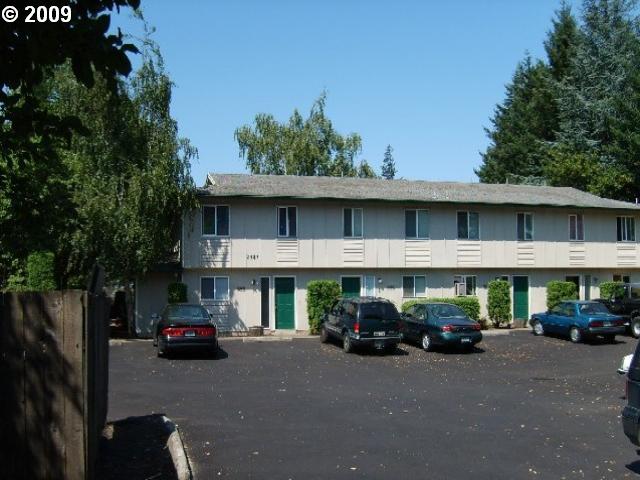 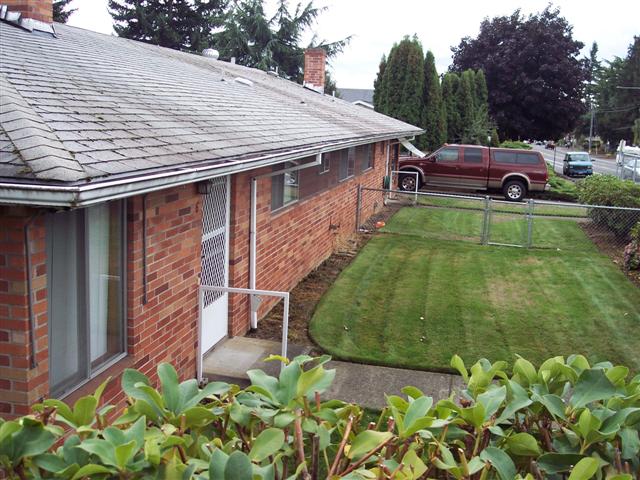 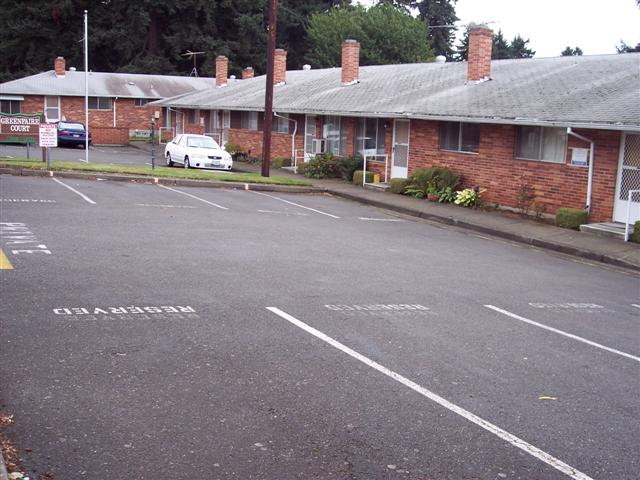 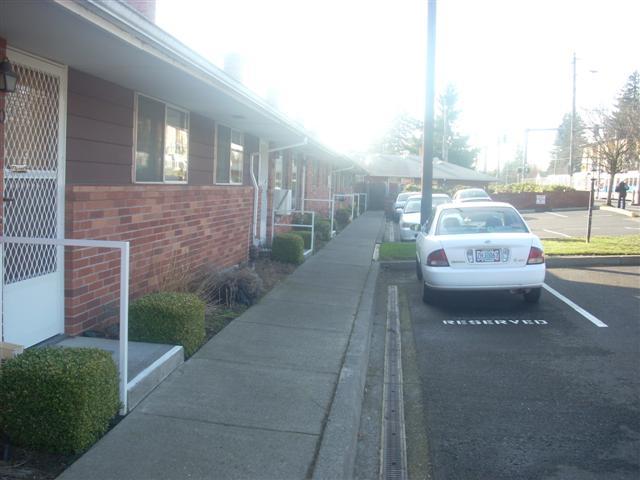 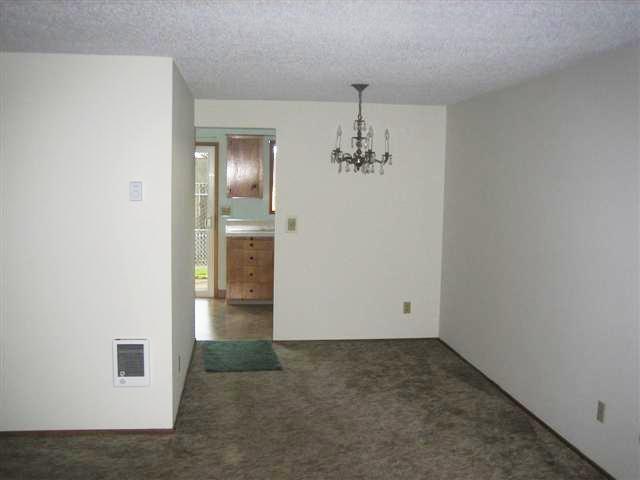 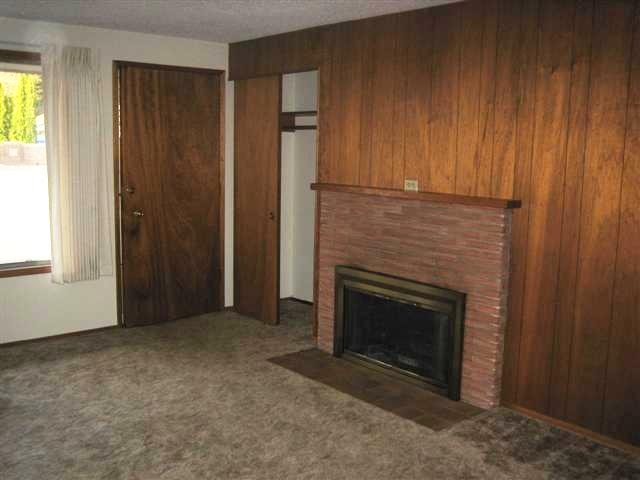 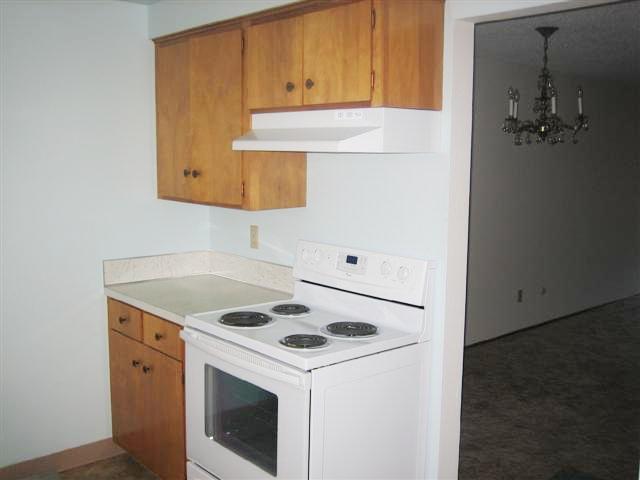 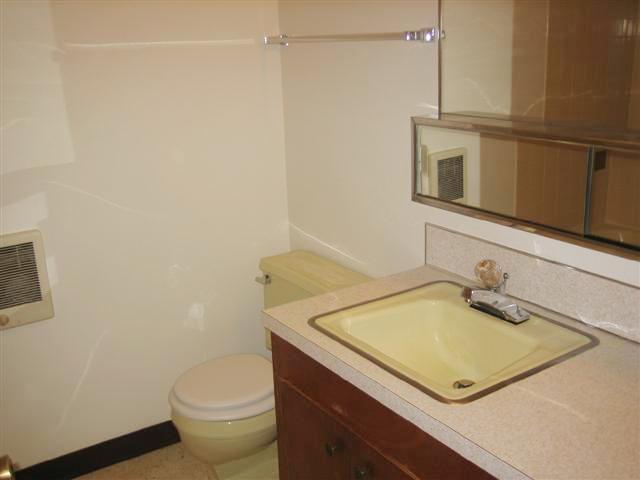 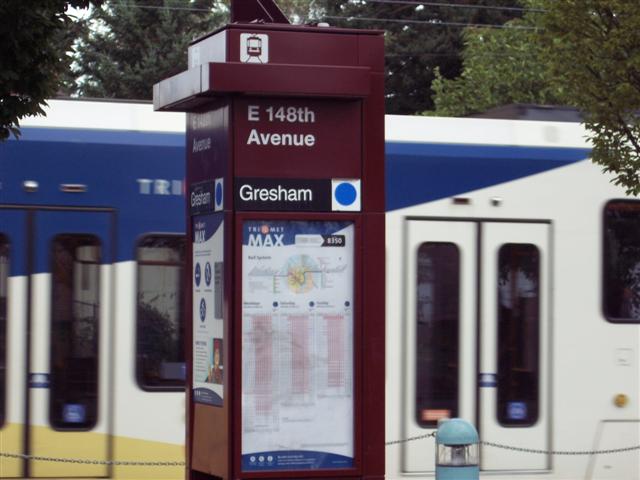