This fourplex is located in the Rock Creek neighborhood of Portland, Oregon. It sits on a quiet street, and features four large, townhouse style units. Each unit has a garage, fireplace, fenced backyard and washer/dryer hookups. 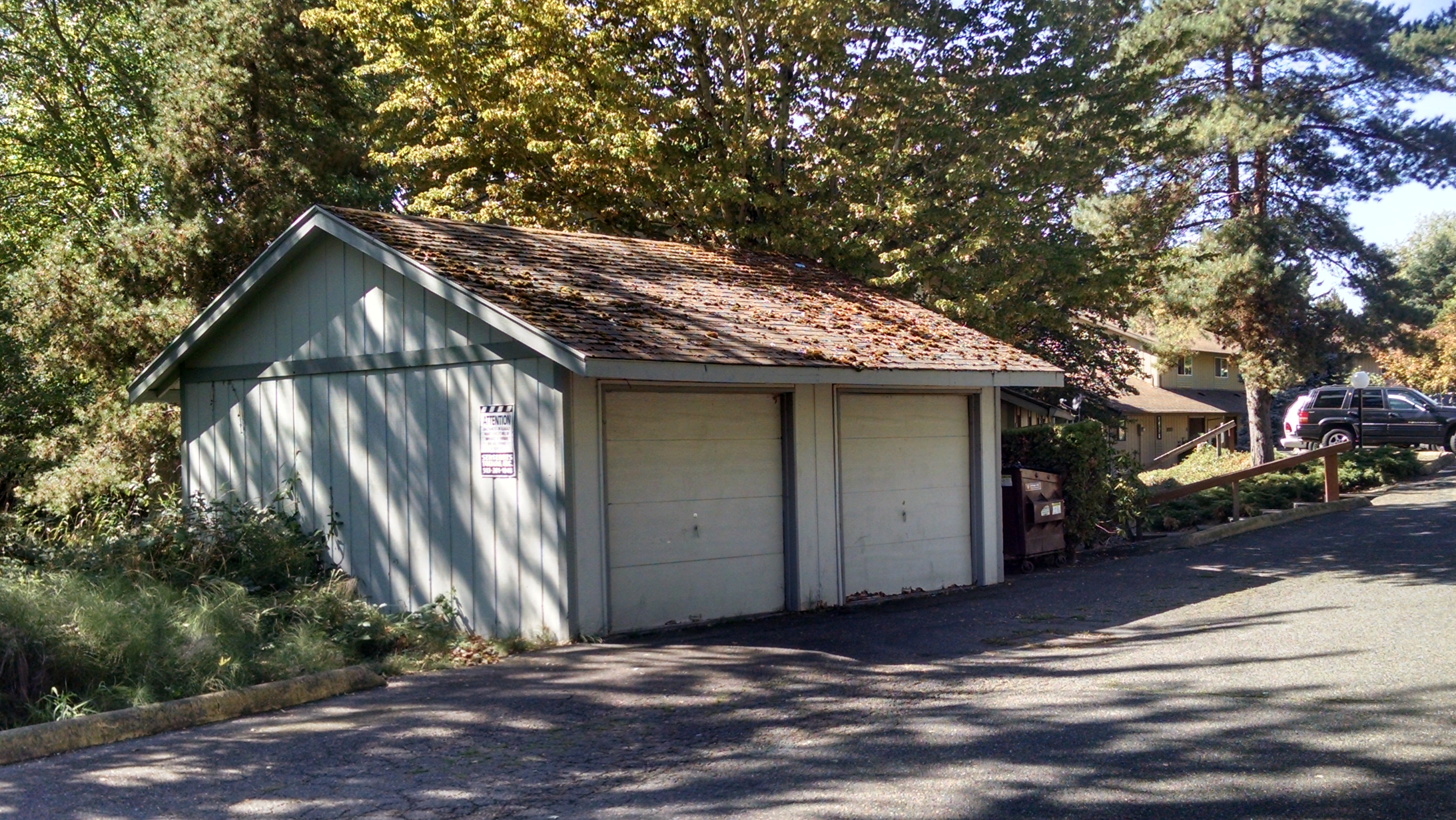