The Cape Cod Apartments are located close-in on the corner of NE 45th Avenue and Halsey Street in Portland, Oregon. It features a mix of studio and one bedroom units in a beautiful courtyard style setting. The property features on-site laundry with new laundry equipment, garages, and beautiful landscaping.

The Cape Cod Apartments are located in the Hollywood District of NE Portland, Oregon. This area features many older Portland homes full of character and charm. Tree lined streets, covered porches, and families taking a stroll...Plus, Hollywood is conveniently located laong major streets for easy commuting (NE Broadway and Sandy, plus a ramp to I-84). With neighborhood shops, restaurants, a theatre, and stores all within walking distance or nearby, Hollywood offers a nice lifestyle. (Source: PortlandNeighborhood.com) 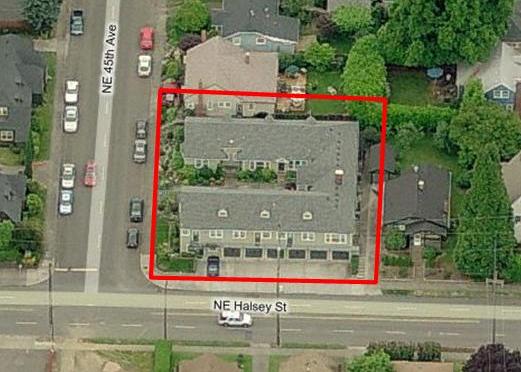 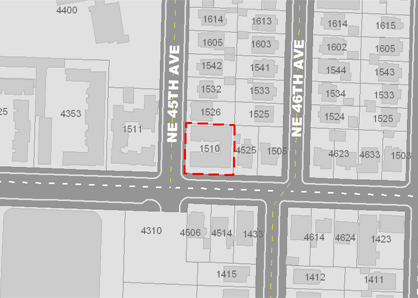 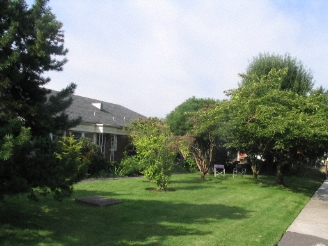 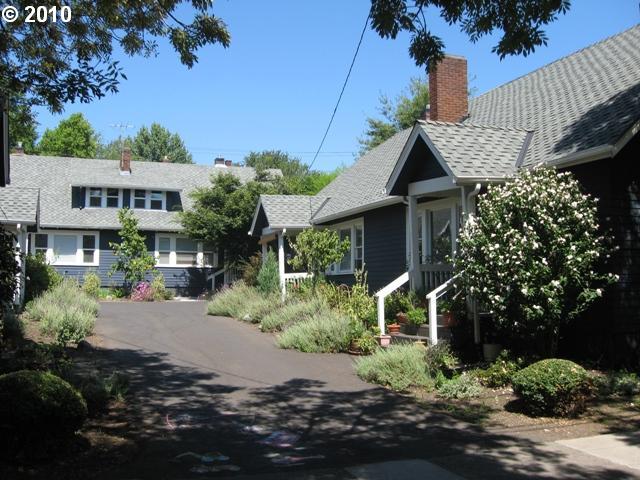 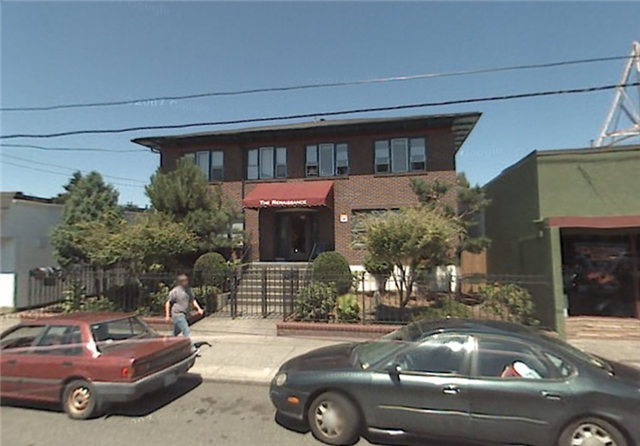 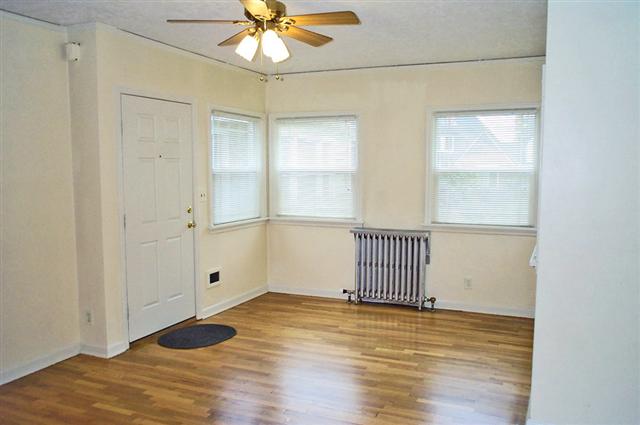 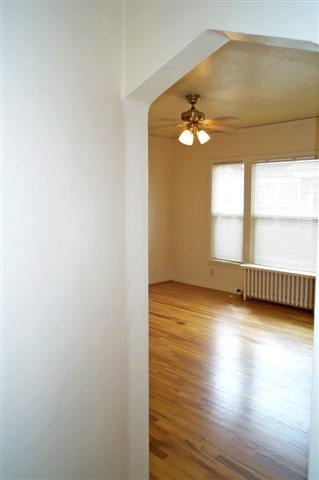 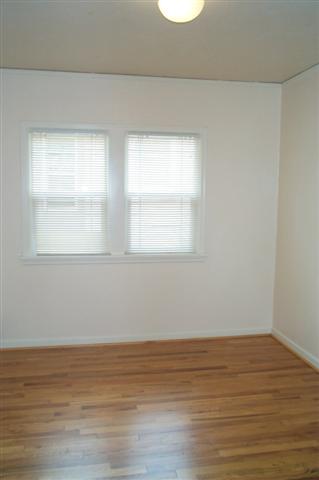 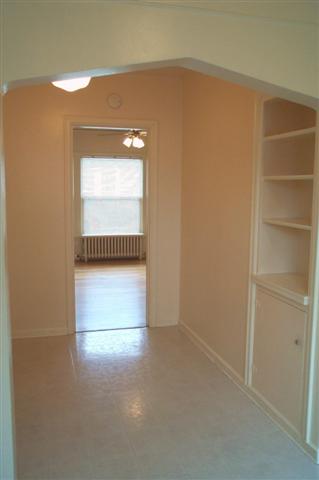 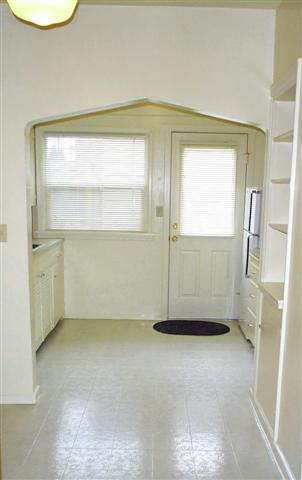 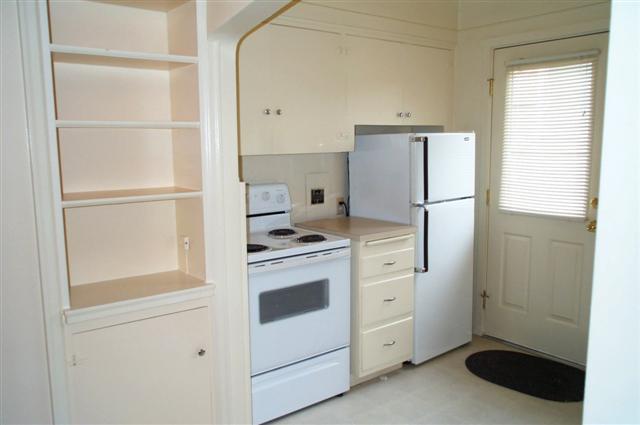 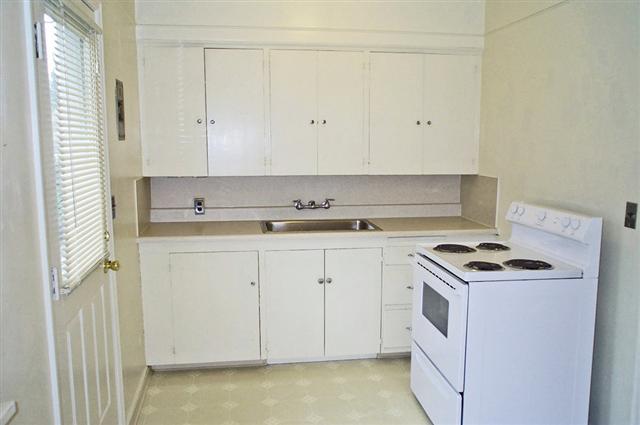 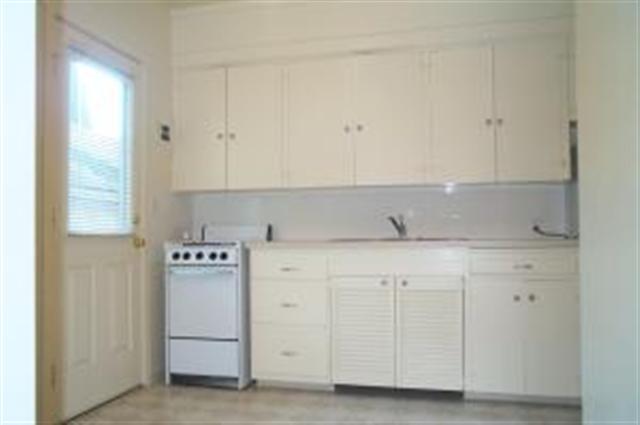 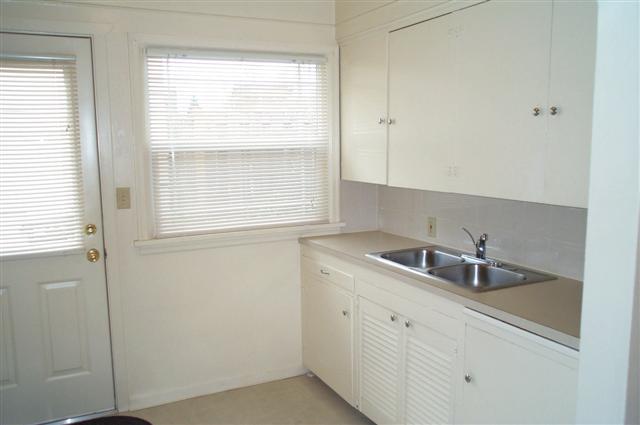 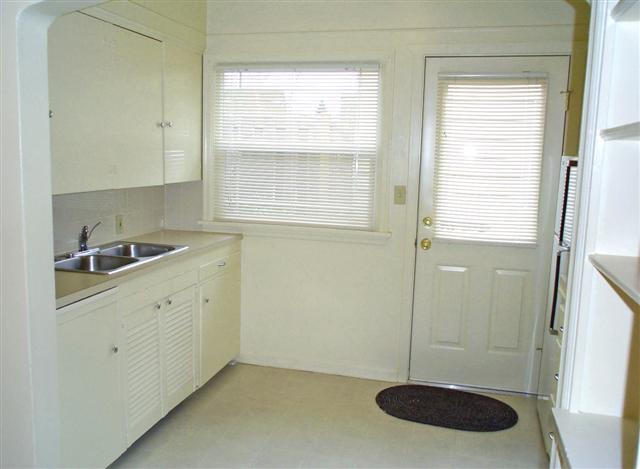 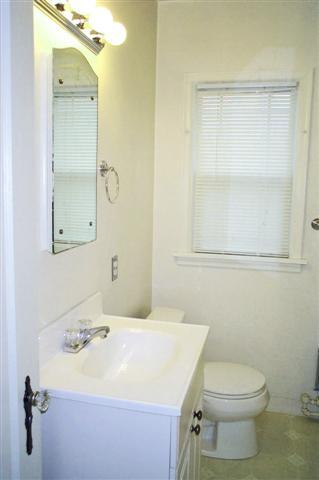